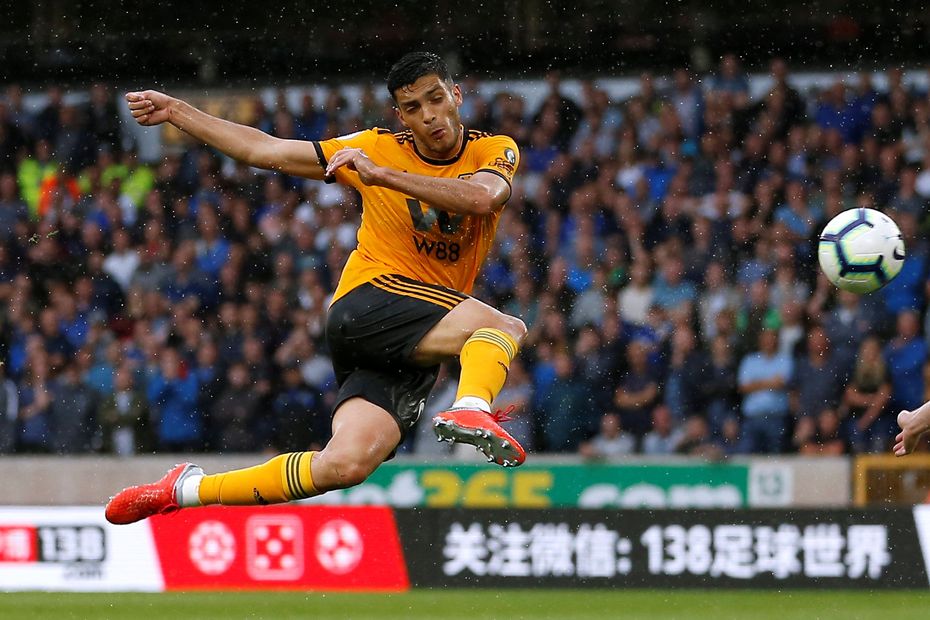 Jimenez is the top value forward in FPL, returning 22.5 points per million.

The Mexico international is in fine form ahead of his Double Gameweek 32 matches against Burnley at Turf Moor and Manchester United at Molineux.

The Wolverhampton Wanderers striker has produced three goals, an assist and 29 FPL points in his last four appearances.

That prolific run can be extended over the run-in, with Wolves set for two home matches in Double Gameweek 35.

The Manchester City striker will be among the chief captaincy favourites for Double Gameweek 32.

Aguero faces two of the bottom three sides in the Premier League, travelling to Fulham before Cardiff City visit the Etihad Stadium.

He was in devastating form in the recent Double Gameweek 25, claiming a hat-trick and 19 FPL points from his two matches.

The Argentinian has scored eight goals in his last seven outings and now leads the race for the Golden Boot with 18 goals.

The Spurs forward has quickly rediscovered his scoring touch since returning from injury.

Kane has netted three goals in the last four Gameweeks ahead of his showdowns with Liverpool and Crystal Palace.

Having scored 17 goals he sits one behind Aguero as the Premier League's top scorer.

That highlights Kane's appeal as a major differential, with a Double Gameweek 35 also to follow for Spurs.

The Man Utd striker has flourished under Ole Gunnar Solskjaer, with six goals and four assists in 12 appearances.

Although he has managed just one goal in his last six outings, the underlying statistics point to a return to form against Watford and Wolves.

Since Solskjaer was appointed in Gameweek 18, Rashford's 47 shots and 21 shots on target are both among the top three players in FPL.

Rashford's 28.7 per cent owners will be hoping he shrugs off a minor ankle issue which has forced him to withdraw from the England squad in the international break leading up to Gameweek 32, as the Red Devils are also set to play twice in Double Gameweek 35.

The Belgian has impressed since arriving at Crystal Palace in the January transfer window.

Batshuayi has returned two goals and an assist in six Gameweek appearances and also scored against Watford in the FA Cup last weekend.

A home encounter with Huddersfield Town, in particular, raises his appeal in Double Gameweek 32, with the Eagles also visiting Spurs.

Roy Hodgson's men also have a fixture in Gameweek 33. Palace travel to Newcastle United looking for their third straight away win in the Premier League.