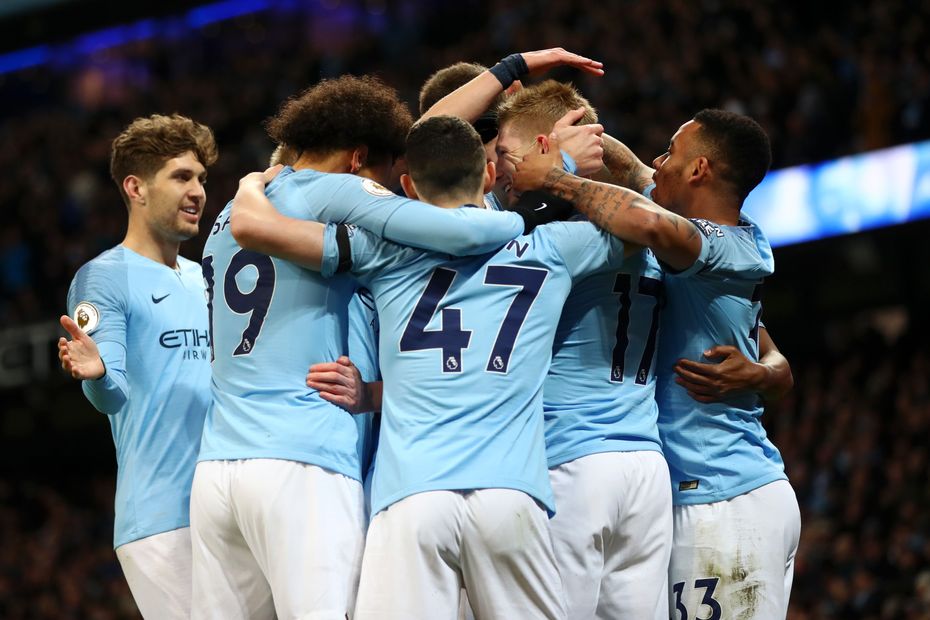 Manchester City returned to the top of the Premier League with a comfortable 2-0 victory over Cardiff City at Etihad Stadium.

Kevin De Bruyne gave the champions the lead on six minutes, taking Aymeric Laporte's pass down the left channel and scoring with a fierce shot from a narrow angle.

Despite their dominance, Man City's second did not come until a minute before the break. Leroy Sane fired into the bottom corner for his ninth league goal of the season.

The home side pressed for more in the second half but were denied by Neil Etheridge, who made nine saves, while Phil Foden, on his first league start, hit a post.

The win takes Man City to 80 points, one more than Liverpool.