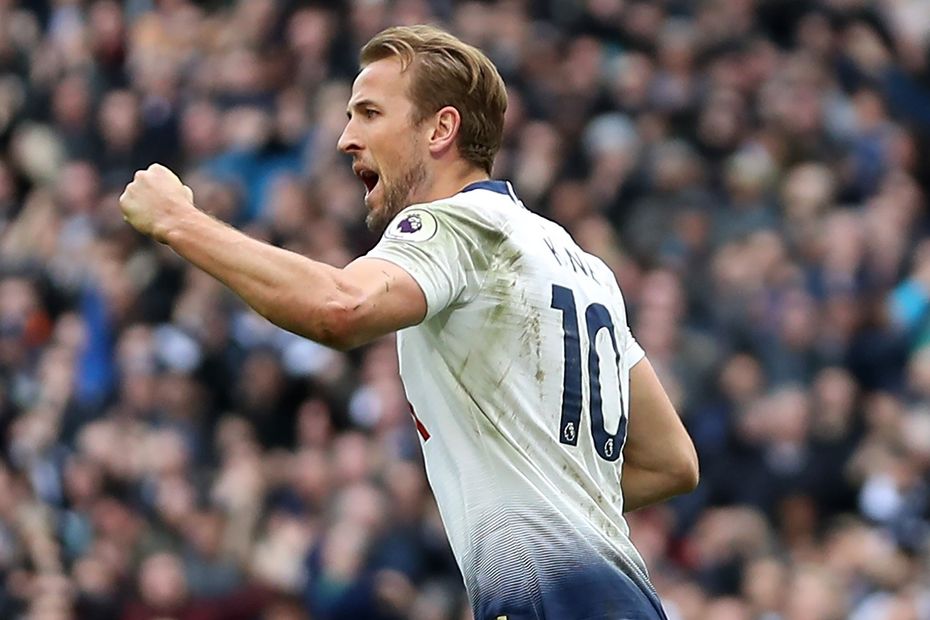 Tottenham Hotspur are hoping to end a five-match winless run as they play for the first time at their new stadium against a Crystal Palace side who have lost only two of their last eight matches.

Spurs midfielder Harry Winks (groin) returned to training this week and is in contention to feature.

Striker Fernando Llorente (concussion) will miss out after suffering a head injury against Liverpool.

Mamadou Sakho (knee) is the only absentee for Palace.

This will be Spurs' first match at Tottenham Hotspur Stadium. They were unbeaten in their last 19 PL matches at White Hart Lane (W17 D2), winning the last 14 in a row.

The Eagles are looking to secure three consecutive away league wins for the first time since August 2015.

Spurs have won 1-0 in each of their last five PL meetings with Palace, the longest run of consecutive identical results between two sides in the history of the competition.

Harry Kane has scored 59 home goals for Spurs in the PL. Only Jermain Defoe, with 60, has scored more in home matches for the club.