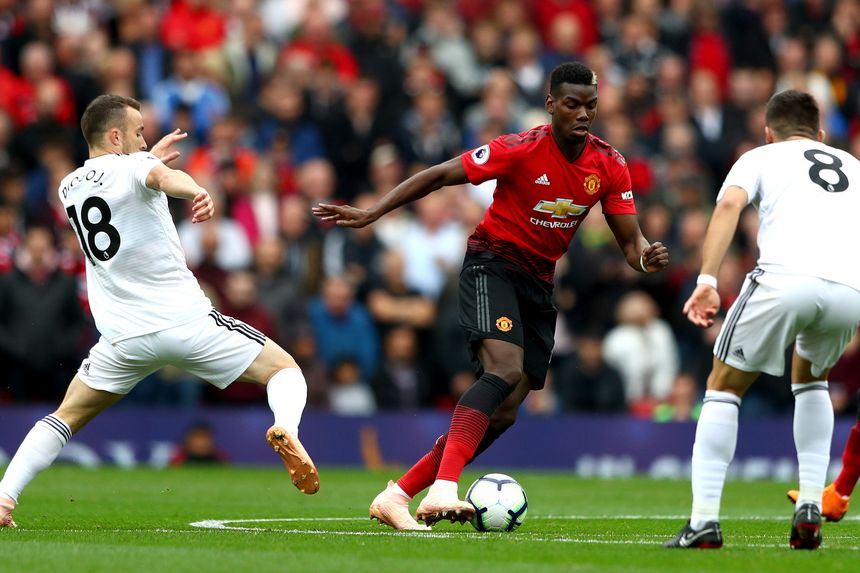 Manchester United travel to Molineux looking for back-to-back victories, whereas seventh-placed Wolverhampton Wanderers are aiming to avoid consecutive defeats after their loss to Burnley.

Ryan Bennett is back in contention for Wolves having served his two-match suspension.

Romelu Lukaku (foot) is fit to return for Man Utd after watching their 2-1 win over Watford as a substitute.

Anthony Martial is also available despite picking up a knock in that match, which Victor Lindelof missed but is now available.

Wolves have won more points against "big six" sides in the Premier League this season than any of the other 14 teams in the competition. (10, W2 D4 L3).

United are looking to avoid consecutive away defeats against Wolves in all competitions for the first time since August 1980.

Diogo Jota has been directly involved in eight goals in his last six PL matches at Molineux (five goals, three assists), having not scored or assisted a single goal in his first six at the ground.

Paul Pogba has been directly involved in five of the Red Devils' last eight away goals in the PL (two goals, three assists).