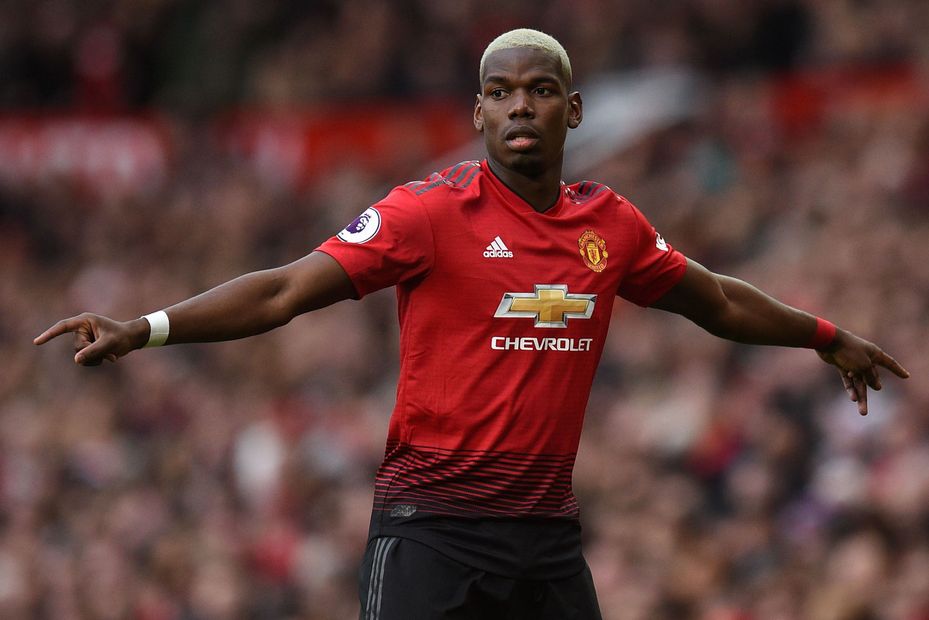 Owned by 42.7 per cent of FPL managers, he is the most popular Double Gameweek 32 player.

Pogba has struggled for form recently, with just one assist in his last four appearances. But showdowns with Watford and Wolverhampton Wanderers can spark a return to goalscoring form.

The Frenchman has produced 100 FPL points under Ole Gunnar Solskjaer, more than any other Manchester United player.

He also has two matches in Gameweek 35, when the Red Devils face Everton and Manchester City.

The Man City midfielder is the most-bought player in Gameweek 32, transferred in by more than 117,000 managers.

Sterling will be among the main captaincy favourites for his encounters with Fulham and Cardiff City.

He has produced double-figure hauls in four of his last six Gameweek starts.

A lowly ownership of 16.4 per cent suggests he could be a key differential for the run-in, with a Double Gameweek 35 also to follow.

Chelsea’s wide man excelled against both his Double Gameweek 32 opponents earlier in the season.

Hazard fired a hat-trick at home to Cardiff in Gameweek 5, producing 20 points.

His goal and assist at Brighton & Hove Albion in Gameweek 17 returned a further 13 points.

The Watford midfielder is in outstanding form ahead of his Gameweek 32 matches against Man Utd and Fulham.

At a budget price Deulofeu can be a standout value option for the run-in.

He also has a Double Gameweek 35, when Watford play at home to both Huddersfield Town and Southampton.

The Serb is the third top value midfielder in FPL, producing 20.2 points per million.

Milivojevic’s penalty duties for Crystal Palace are a major part of his appeal.

Eight of his nine goals in 2018/19 have been spot-kicks, at least three more than any other player.

Owned by only 7.8 per cent, he could be a major differential against Huddersfield and Tottenham Hotspur.

He also has a fixture in Gameweek 33, when the Eagles visit Newcastle United.