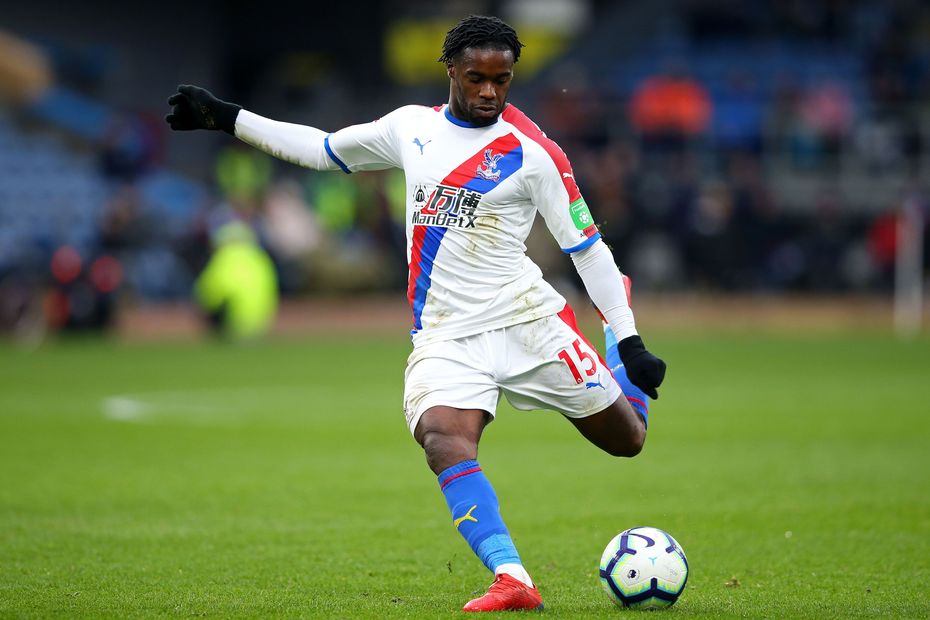 The Scout says midfield move has lifted potential of defender, who has Double Gameweek 32 and a GW33 fixture

A recent move into midfield has boosted the Crystal Palace defender’s output in FPL.

Schlupp has one goal, three assists and 32 FPL points over the last six Gameweeks.

Yet he is owned by only 3.9 per cent of managers for his home match with Huddersfield Town and the trip to Tottenham Hotspur.

The Eagles are one of just two Double Gameweek 32 teams to also play in Gameweek 33, when they visit Newcastle United.

The Brighton & Hove Albion centre-back has scored five goals this season, more than any other defender.

Duffy has also returned two assists and six clean sheets, highlighting his all-round potential for matches against Southampton and Chelsea.

The underlying statistics back up his major goal threat. Duffy’s 28 shots inside the penalty area and 12 shots on target both rank among the top two defenders.

Owned by a modest 6.4 per cent of managers, he also plays twice in both Gameweeks 34 and 35.

He was a standout performer in Manchester City’s recent Double Gameweek 25.

Laporte produced 20 points on that occasion thanks to a goal, an assist and a clean sheet.

The French centre-back now faces Fulham and Cardiff City in Double Gameweek 32, opponents against whom he has already claimed a clean sheet this season.

Man City also have a Double Gameweek 35 to follow, when they play Spurs and Manchester United.

David Luiz's potential for big FPL hauls has helped him climb to fourth spot among defenders on 125 points.

He has produced returns of 15, 12 and 13 points over the course of his 28 Gameweek appearances.

And Double Gameweek 32 showdowns with Cardiff and Brighton can bring the Brazilian further success.

The Chelsea centre-back also has an appealing Gameweek 33 fixture at home against West Ham United.

The Wolverhampton Wanderers wing-back has a mixed pair of Double Gameweek 32 fixtures in prospect, with a visit to Burnley preceding a home encounter with Man Utd.

Doherty’s attacking potential means that even if his side does concede, he is still capable of producing points.

He has been involved in nine goals this season, scoring on three occasions and supplying six assists.