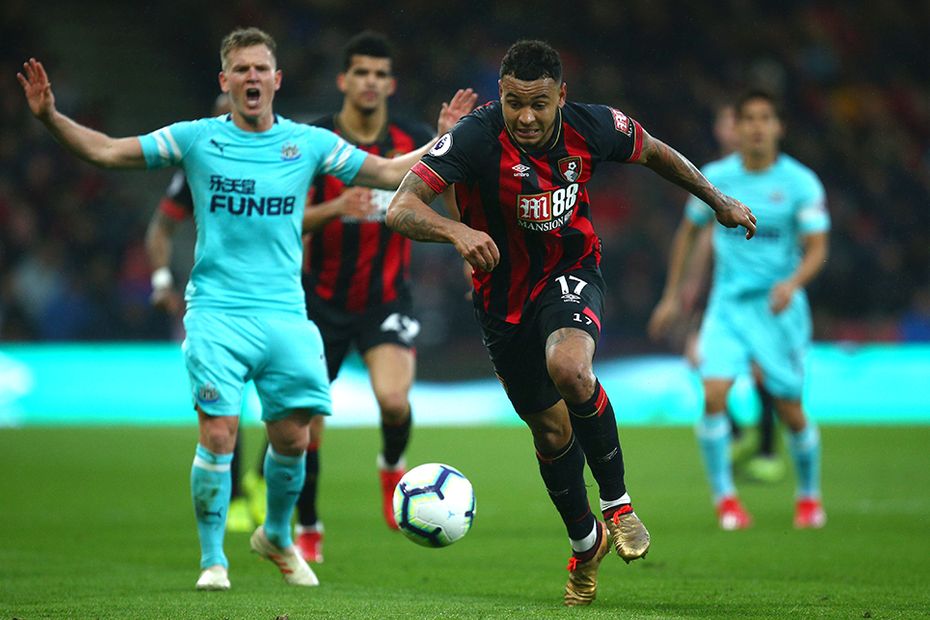 However, only 64,722 of them picked King for his home match with Newcastle United.

As many as 452,191 Free Hit managers, or 73.4 per cent, selected Wilson after his goal and assist against Huddersfield Town in Gameweek 30.

But he failed to get on the scoresheet and managed only two FPL points.

King, meanwhile, netted both the Cherries’ goals in the 2-2 draw.

The Norway international was the joint-top scoring player in the Gameweek on 13 FPL points, along with Sadio Mane (£10.0m) and Karlan Grant (£5.0m).

Such a heavy reliance on Wilson meant that Free Hit chip managers averaged 43.7 points in Gameweek 31.

In comparison, managers without the chip in play, and who have made a transfer in the last two Gameweeks, scored an average of 30.9 points.

Managers with their Free Hit chip still to play can now look to take advantage of Double Gameweek 32.

Ten teams have two fixtures in Gameweek 32, including six of the top eight in the Premier League.