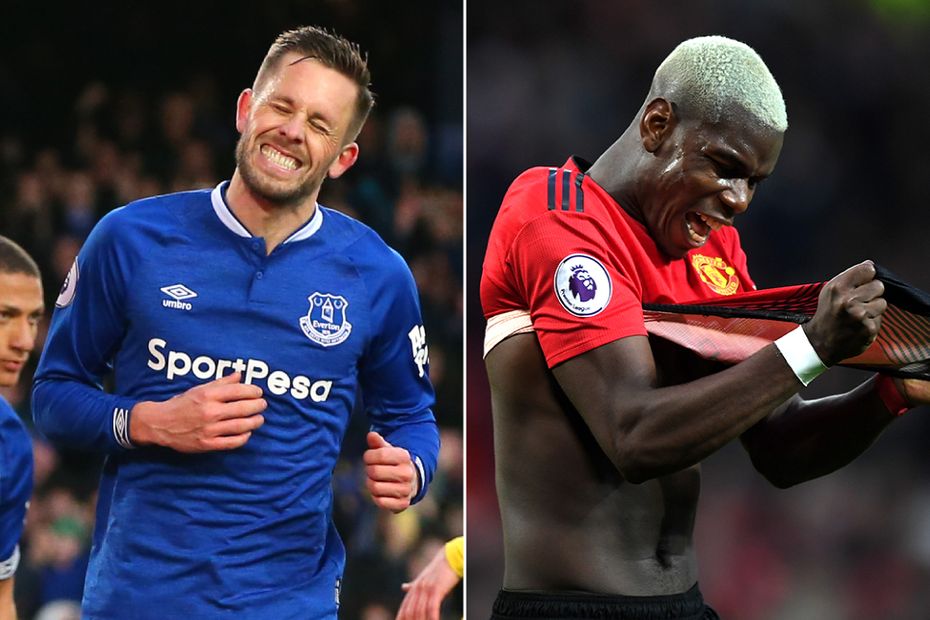 His goal helped Everton to a 2-0 victory over Chelsea but Gylfi Sigurdsson also achieved an unwanted mark on Sunday.

The Icelander scored on the rebound after seeing his initial penalty saved by Kepa Arrizabalaga, but it meant that Sigurdsson has missed three of the five spot-kicks he has taken this season.

He also failed to score against Fulham and Watford.

Sigurdsson is not alone in his penalty-taking woes. Paul Pogba has also missed from 12 yards on three occasions this season for Manchester United.

It is only the second time that two players have achieved a hat-trick of penalty misses in the same Premier League season.

Alan Shearer and Ruud van Nistelrooy each failed three times from the spot in 2003/04.

In total, Sigurdsson is the ninth player to have missed three penalties in the same season.

Players to miss three penalties in a season

Wayne Rooney and Teddy Sheringham are two others. Indeed Sheringham has managed the feat twice.

No player has gone on to miss a fourth time in a season and Pogba and Sigurdsson will be keen to avoid this PL record.