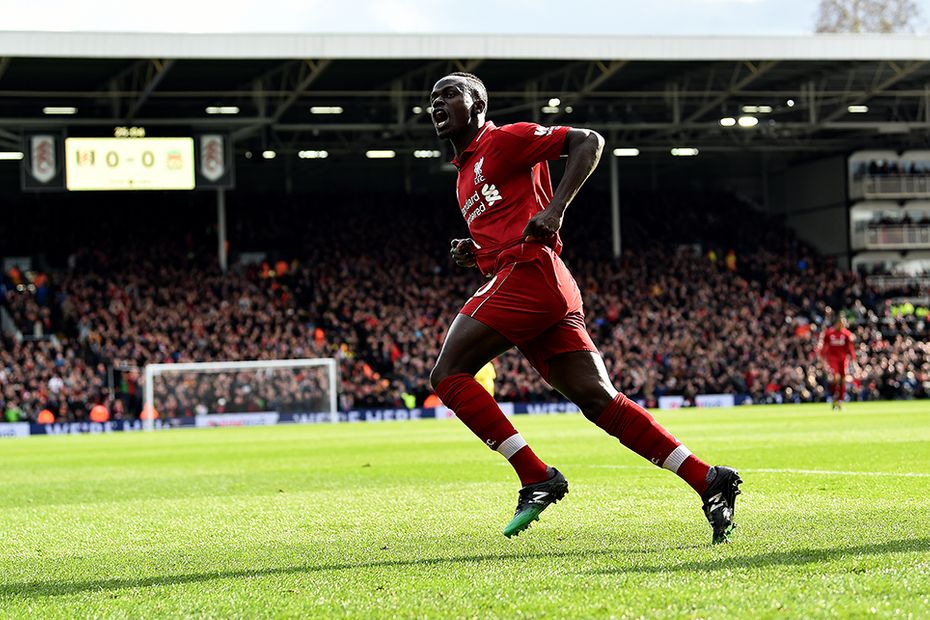 From Mark Noble's scoring landmark to Sadio Mane's Senegal record, check out the must-know stats from the weekend

Sadio Mane set a Senegalese record with his goal for Liverpool on Sunday.

For more on that and all the must-know stats from Matchweek 31, read below.

AFC Bournemouth have won nine penalties in the Premier League this season, a total surpassed only by Manchester United's 10. And only Crystal Palace, with eight, have scored more goals from the spot than the Cherries' seven.

Burnley’s matches have produced the most goals in the 90th minute or later this season. Of the 13 matches, a league-high 10 have been conceded by the Clarets.

Mark Noble became only the third player to score 40 Premier League goals for West Ham, after Paolo Di Canio, with 47, and Carlton Cole, with 41.

Sadio Mane scored his 17th Premier League goal of the season, the most by a Senegalese player in the history of the competition, overtaking Demba Ba’s tally of 16 for Newcastle in 2011/12.

Richarlison has scored 12 PL goals this season. Only three players have more in the competition in their first season at Everton: Andrei Kanchelskis, Yakubu and Romelu Lukaku with 15.