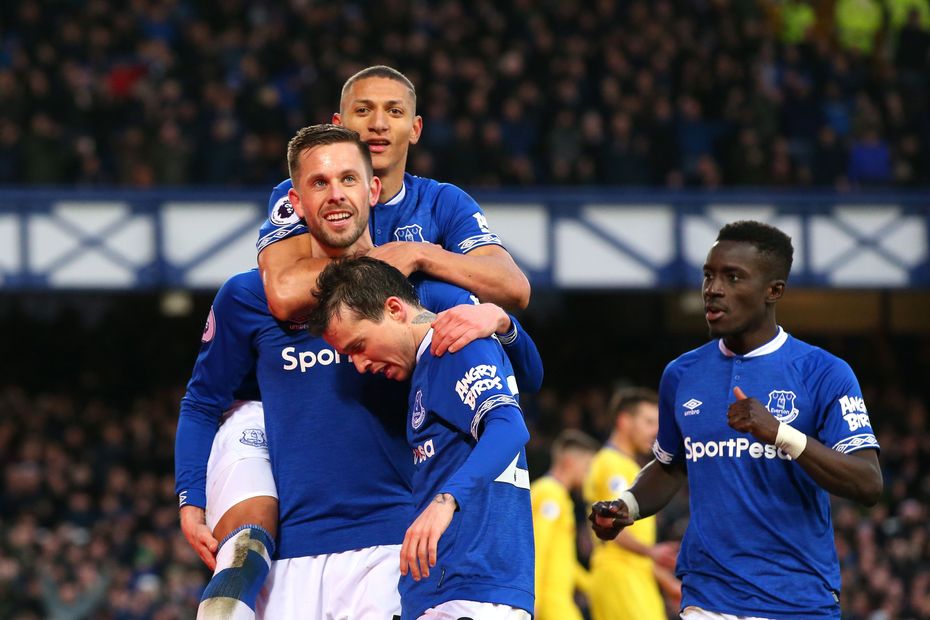 Everton dented Chelsea's hopes of UEFA Champions League qualification with a 2-0 triumph at Goodison Park courtesy of goals from Richarlison and Gylfi Sigurdsson.

The visitors were seeking a victory to draw level on points with fourth-placed Arsenal but succumbed to a fine second-half display by Everton.

Chelsea dominated the opening stages, with Eden Hazard curling a shot on to the post, but missed a series of chances.

Marco Silva’s side punished the west Londoners when Dominic Calvert-Lewin’s header was parried by Chelsea goalkeeper Kepa Arrizabalaga. Richarlison reacted first to head on 49 minutes for his 12th league goal of the season.

Richarlison beat Marcos Alonso to a loose ball and drew a foul. Sigurdsson was relieved to convert the rebound after Kepa had saved his initial 72nd-minute penalty.

Chelsea’s fourth loss in their last five away PL matches keeps them in sixth place on 57 points, while Everton climb to 11th on 40 points.