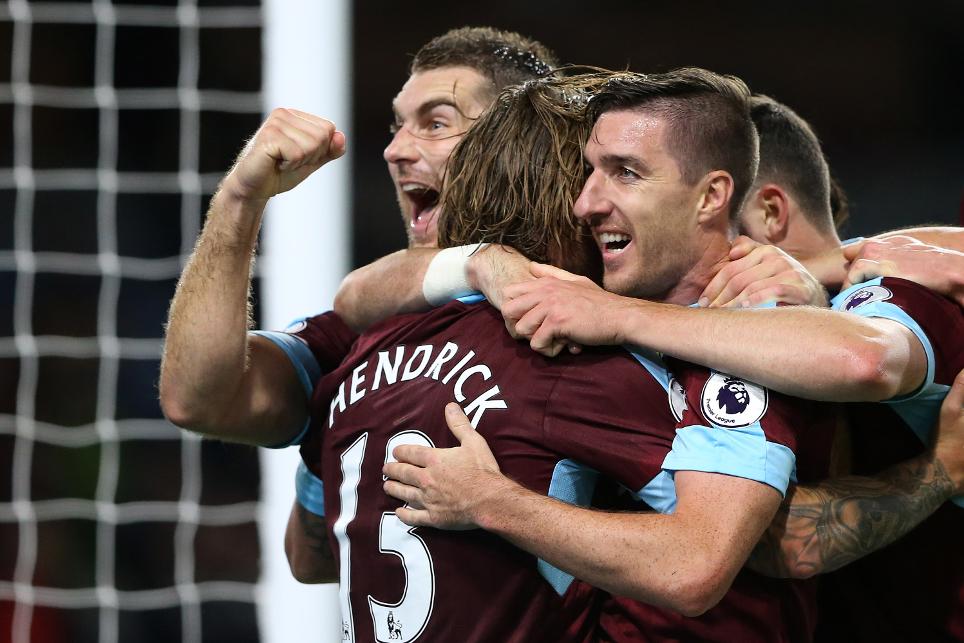 Sean Dyche has spoken of his satisfaction after Burnley earned their second Premier League win of the season, beating Watford 2-0 on Monday night.

Both goals at Turf Moor came from headers, by Jeff Hendrick in the first half and Michael Keane in the second, and Dyche was pleased his decision to play one striker up front paid off.

“I wanted this idea of focus and freedom and some of the passing and movement was excellent,” the Burnley told burnleyfootballclub.com. “It was a controlled performance and at this level, that’s not easy to do, so I was pleased with that.”

For Dyche on one area of Burnley’s game that was key and speaking for the first time about Andre Gray’s suspension, click here.