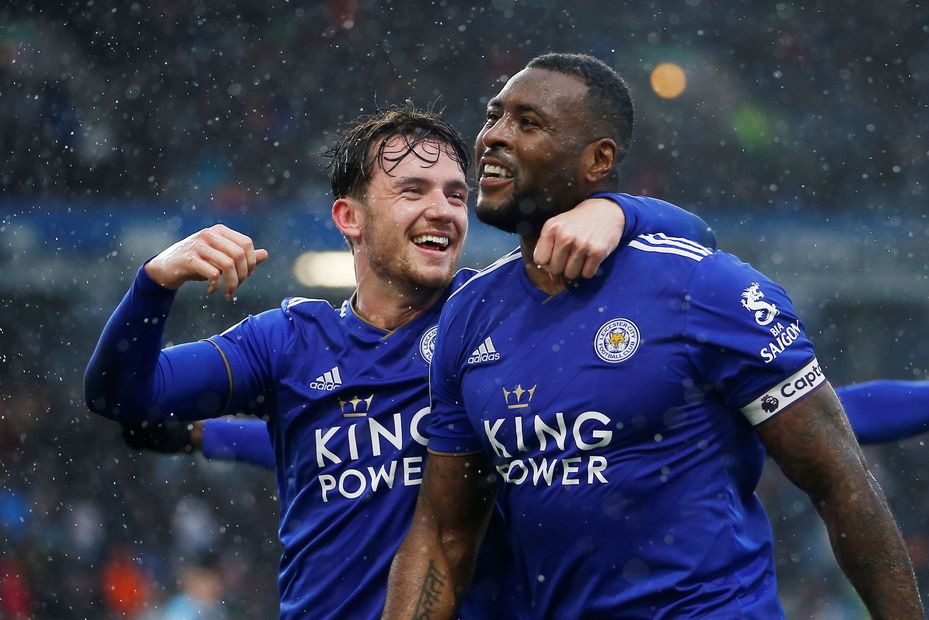 Harry Maguire was dismissed after just four minutes having fouled Johann Berg Gudmundsson when he was through on goal.

James Maddison put Leicester in front with a sublime free-kick, but Dwight McNeil drew Burnley level seven minutes before the break with a smart finish.

Jack Cork and Chris Wood both fired over as Burnley looked to go ahead before Morgan headed in Youri Tielemans' cross.