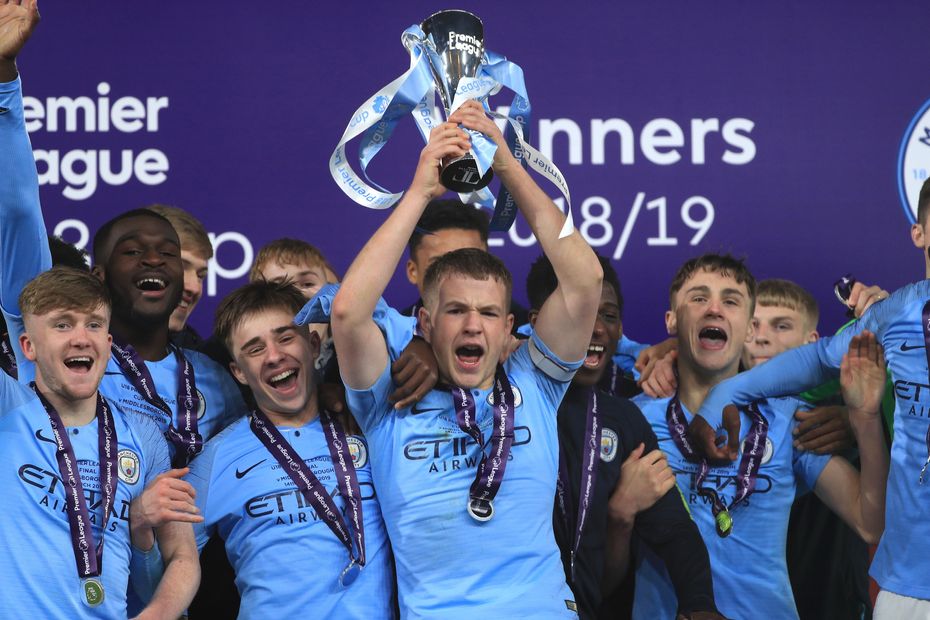 A goal from Felix Nmecha was enough for Manchester City to claim the Under-18 Premier League Cup, beating Middlesbrough 1-0.

The forward struck in the opening minute of the second half on Teesside, cutting in from the left before scoring from a narrow angle.

Before a crowd of 1,644 at the Riverside, Boro pressed for an equaliser but could not prevent City from lifting the trophy won for the first time by Chelsea last season.

The final of the Under-16 Premier League Cup takes place this evening when Arsenal face Chelsea at Borehamwood.