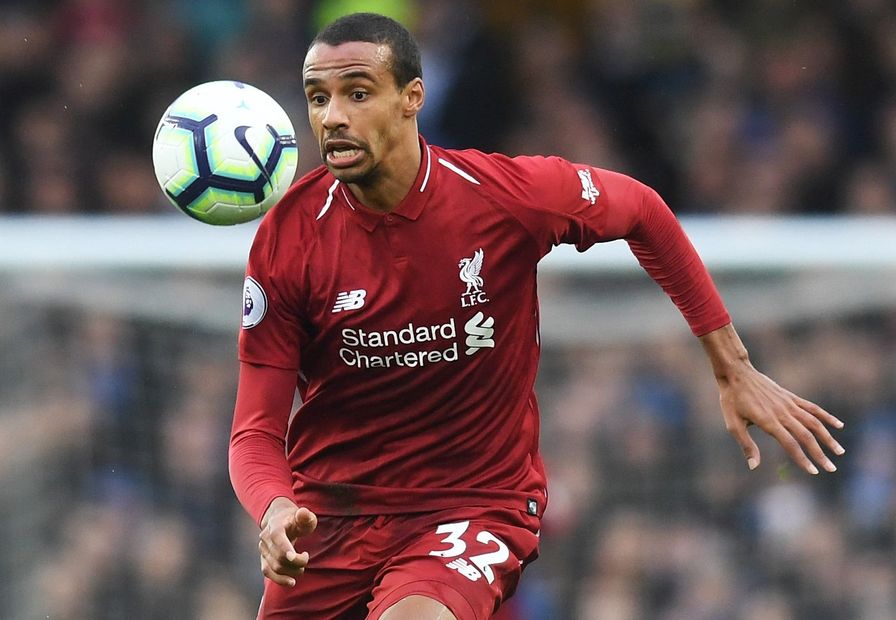 With only half a slate of matches, including absences from four of the top six, there are a lot of players unavailable for a Gameweek that counts just as much as the others.

Managers are left with two courses of action. Stick with your team and hope for the best or go "all in" and load up on players who have a fixture this week and figure out the rest later.

If you are going "all in", here are some recommended targets on waivers:

I don't love many of the options here but facing Huddersfield Town at home has been a good bet for both attackers and defences. The Hammers have a rough stretch of fixtures ahead so this would be a one-week solution.

I suspect they have probably been snapped up already but whether it's Matip or Trent Alexander-Arnold, picking a Liverpool defender if available is the right move. If there aren't any Reds' options for their trip to Fulham, I've always had a soft spot for West Ham’s Aaron Cresswell.

Coming off his third assist in seven starts last weekend, I'm all in on Barnes as a likely available source of potential Fantasy goodness. If you don't like the Foxes heading to Turf Moor, could I interest you in Xherdan Shaqiri? Klopp has to rotate after the Bayern Munich win, surely. Or perhaps Matt Ritchie?

I've been a big Perez fan since he broke into the Premier League, although I'm not sure why but he seems to be having a Son Heung-min-like second half of the season. He's available in one of my expert leagues, so maybe there's hope. Otherwise, pickings are going to be slim up front.

The Gameweek 31 deadline for waivers, which allows you to swap players, is Friday, 15 March at 14:00 GMT.