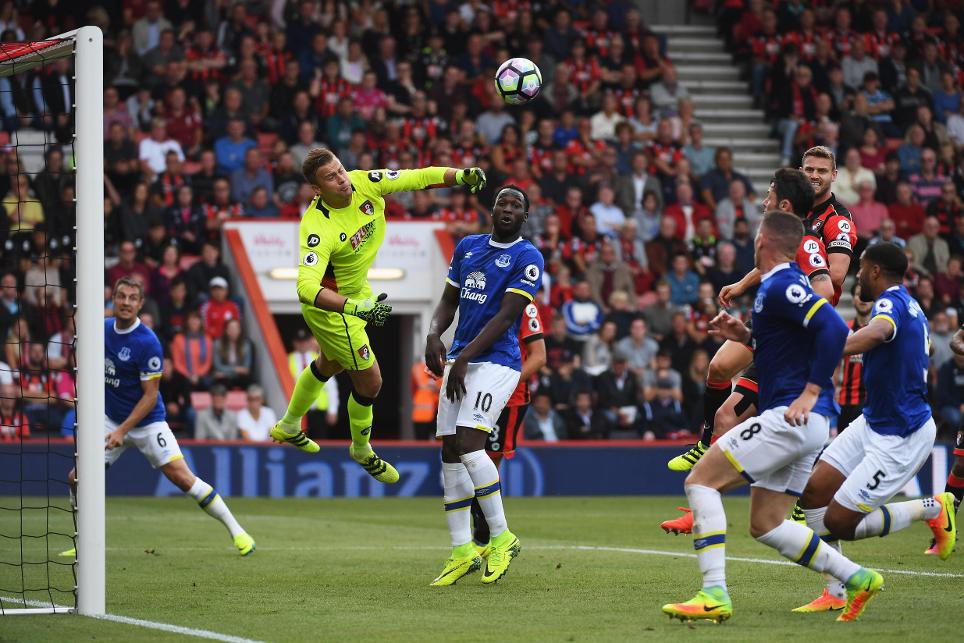 Howe: It was the perfect response from the players External Link

Stanislas: The manager kept faith in me and I paid him back External Link

The central defender made 18 clearances, blocks and interceptions (CBI) – the third highest tally in Gameweek 6 so far.

Arter claimed the assist for Stanislas' goal and completed 85% of his 52 attempted passes.

Despite suffering defeat, Coleman was awarded two bonus points. The right-back raided forward to lay on a "big chance" and also won six tackles – more than any other defender in the Gameweek to date.

This was a low-scoring encounter in the ICT Index, with Everton's Ross Barkley (£7.5m) registering the highest total of 7.8.

The Toffees midfielder scored 45 for Creativity, having provided three chances for team-mates and completing 14 passes in the final third – more than any other player on the pitch.

The visitors also boasted the top scorer for Threat, with Kevin Mirallas (£6.6m) registering 42 via two efforts on goal, including a blocked attempt from inside the six-yard box.

Adam Smith (£4.6m) has previously been the most popular target in AFC Bournemouth's back four.

The forward-thinking right-back is owned by 8.8% of FPL managers but is an early doubt for the Gameweek 7 trip to Watford after suffering a facial injury in a clash with Ashley Williams (£5.0m).

Cook scored four goals in his first top-flight season in 2015/16, with the versatile Francis offering four assists having also featured at right-back.

Meanwhile, Boruc (£4.5m) is now tied at the top of the FPL goalkeeper rankings.

AFC Bournemouth host Hull City, Tottenham Hotspur and Sunderland in their next three home matches, after visiting Watford next time out in Gameweek 7.

The defeat for Everton delivered a disappointing blank for Romelu Lukaku (£9.3m) who headed into Gameweek 6 backed by 195,668 new investors.

They face Crystal Palace, Burnley and West Ham United in three of the next four, with a Gameweek 8 trip to Manchester City providing the sternest test according to the Fixture Difficulty Ranking.

Left-back Leighton Baines (£5.6m) is an early doubt for Friday night's hosting of Palace having missed Saturday’s defeat with a hamstring injury.