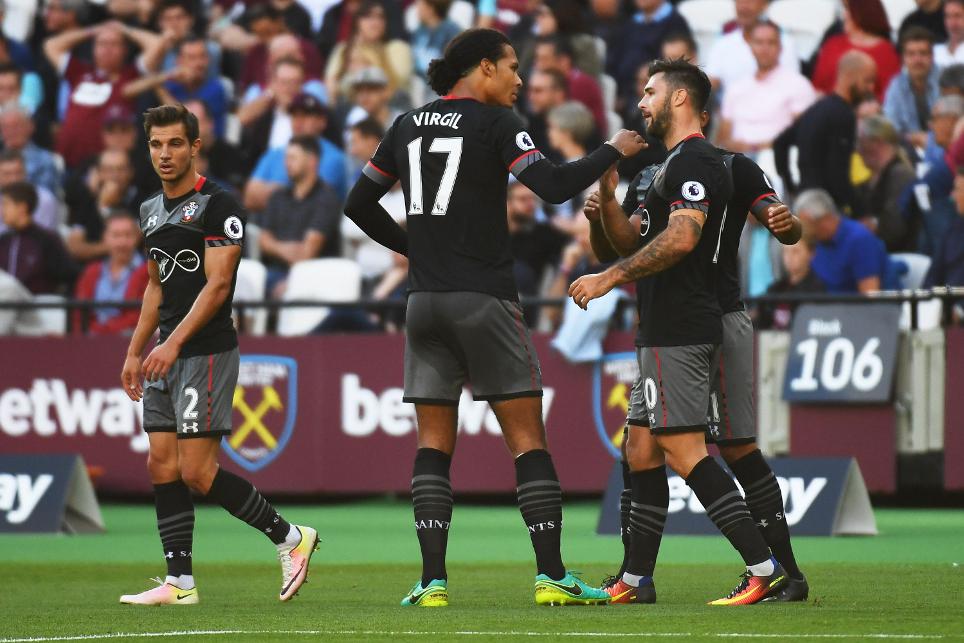 He scored the opener with a first-time strike from Ryan Bertrand's cutback before turning provider with a clever chipped pass for Dusan Tadic.

James Ward-Prowse made it 3-0, sealing a second successive Premier League win and a fourth on the spin in all competitions for Saints.

"You're delighted as a striker as you just want to score goals," Austin told saintsfc.co.uk.

"That's what you're credited on but look at the team we've got. We're always going to create chances so it's a dream!"

After guiding his side to victory at London Stadium, Southampton manager Claude Puel told saintsfc.co.uk: “We scored three good goals and we didn’t take a goal against us, which is always important. The defence and the attack is the work of all the team.

“All of the team defend and all of the players attack. If we respect this for the future, we can make something very good.”