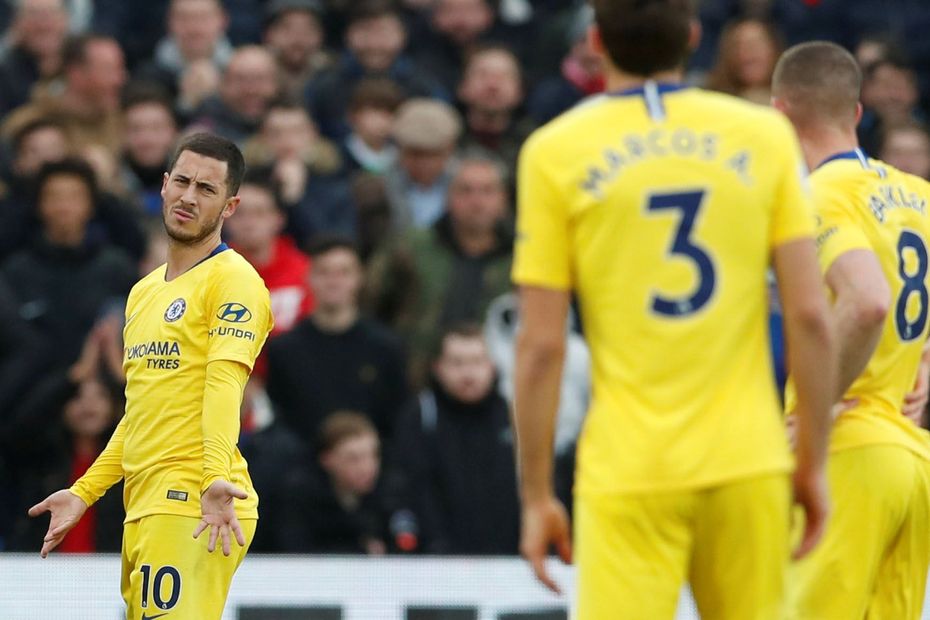 Chelsea playmaker hoping it will be seventh time lucky at Everton, plus all the key stats from Matchweek 31

Eden Hazard can break a Goodison Park goal drought by getting on the scoresheet against Everton on Sunday.

For more on that and all the must-know stats ahead of Matchweek 31, read below.

Only against Swansea City has Salomon Rondon scored more PL goals than he has against the Cherries, who have conceded three times to the Venezuelan striker.

Ashley Barnes has scored in each of his last three PL home matches. No Burnley player has ever scored in four in a row at Turf Moor.

West Ham United are looking to win a third consecutive PL match at London Stadium for the first time.

Mohamed Salah has had a hand in 12 goals in his last eight PL appearances against promoted sides, producing six goals and six assists.

At no ground has Chelsea’s Eden Hazard played more PL matches without scoring than at Goodison Park, where he is seeking his first goal at the seventh attempt on Sunday.