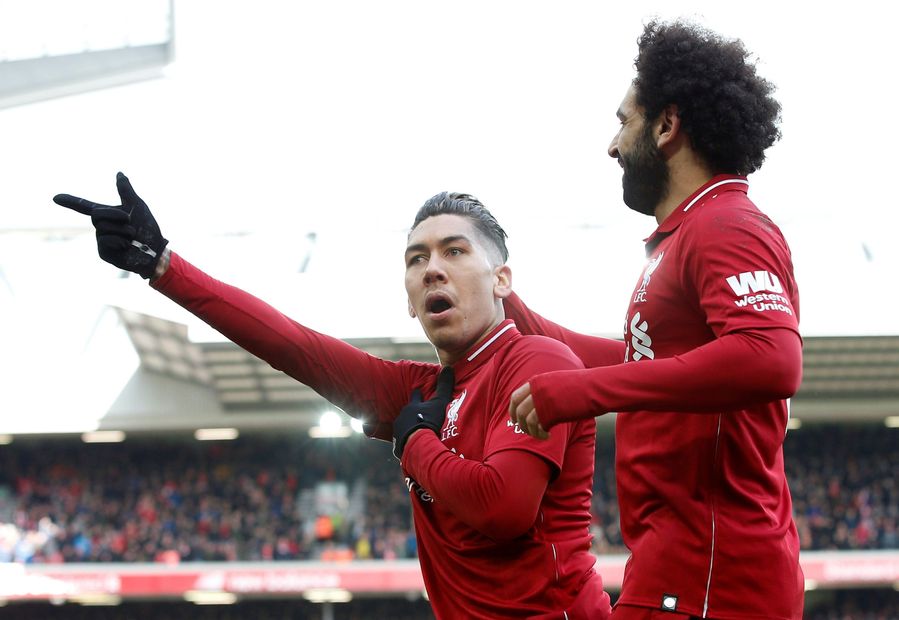 Roberto Firmino and Sadio Mane both scored twice as Liverpool came from behind to defeat Burnley 4-2 at Anfield.

But the hosts rallied, Firmino tapping in the equaliser 13 minutes later after a defensive mix-up between James Tarkowski and goalkeeper Tom Heaton.

Sadio Mane's fine finish on 29 minutes stretched his consecutive scoring streak at Anfield to six PL matches to make it 2-1.

However, Mane had the last word for Jurgen Klopp's side.

Second-placed Liverpool move on to 73 points, one behind leaders Manchester City, while Burnley lie in 17th place, two points above the relegation zone.