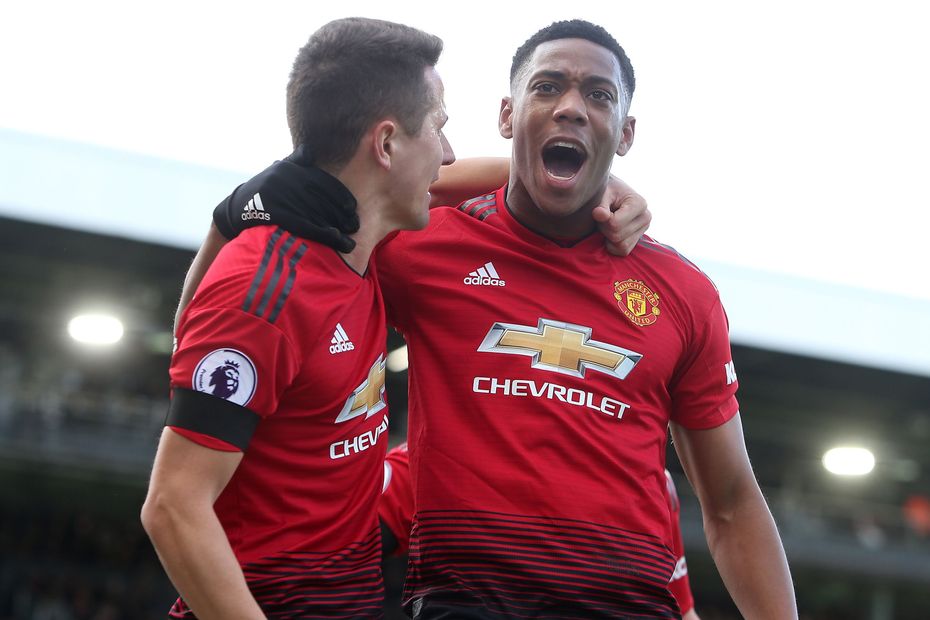 The return of Anthony Martial (£7.2m) could make him the next big Manchester United target for Fantasy Premier League managers.

The Frenchman has recovered from injury in time to face Arsenal at Emirates Stadium on Sunday afternoon.

That makes him a tempting differential as the Red Devils look for their 10th successive away win in all competitions.

The winger produced 12 points in his last appearance, thanks to a goal and an assist at Fulham in Gameweek 26.

And Martial has also impressed against Arsenal this season, scoring in each of his two meetings with Unai Emery's Gunners in all competitions.

Although Man Utd are without a fixture in both Gameweeks 31 and 33, they have a pair of Double Gameweeks on the horizon, which is likely to trigger big investment in their key attackers.

In Gameweek 32, Ole Gunnar Solskjaer’s side are at home against Watford before visiting Wolverhampton Wanderers.

And in Gameweek 35, they travel to Everton before entertaining Manchester City.

At a cost of only £7.2m in FPL, Martial’s price and eye for goal could soon be turning heads.