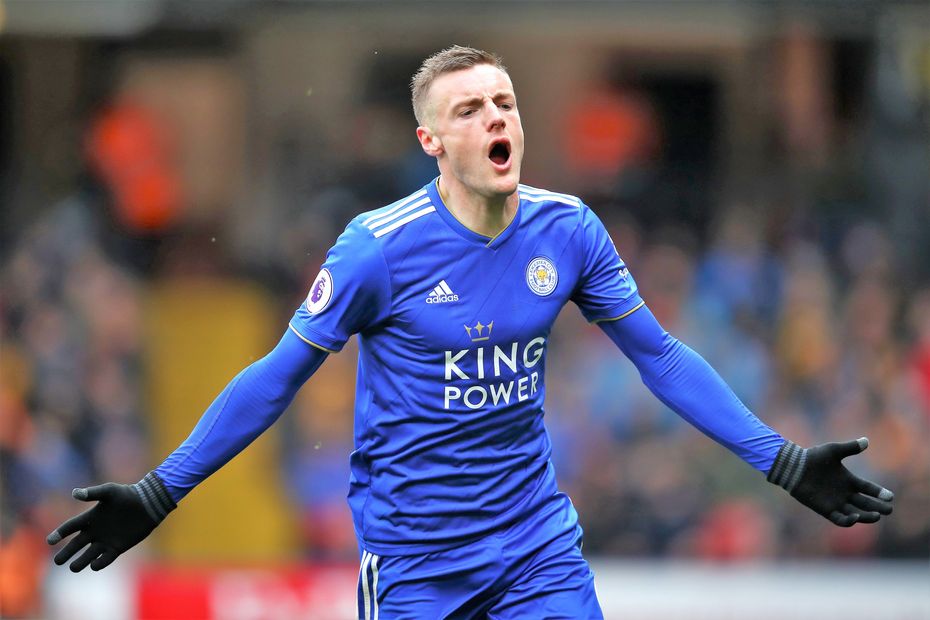 The striker has been passed fit for Leicester City’s first home match under their new manager, Brendan Rodgers, this weekend.

Vardy is in his most consistent form of the season as he takes on Fulham at King Power Stadium.

He has scored in three of the last four Gameweeks, finding the net against Tottenham Hotspur, Brighton & Hove Albion and Watford.

The Cottagers, meanwhile, have the least resilient defence in the Premier League, having conceded 65 goals.

Owned by only 5.8 per cent of FPL managers, Vardy’s appeal is further raised by a kind upcoming schedule.

Each of his next six opponents score no more than three in the Fixture Difficulty Rankings (FDR).

Crucially, Leicester are guaranteed to play in both Gameweeks 31 and 33, when some teams will be without a match due to FA Cup postponements.

Vardy can take advantage and announce himself as a major source of goals over the run-in.