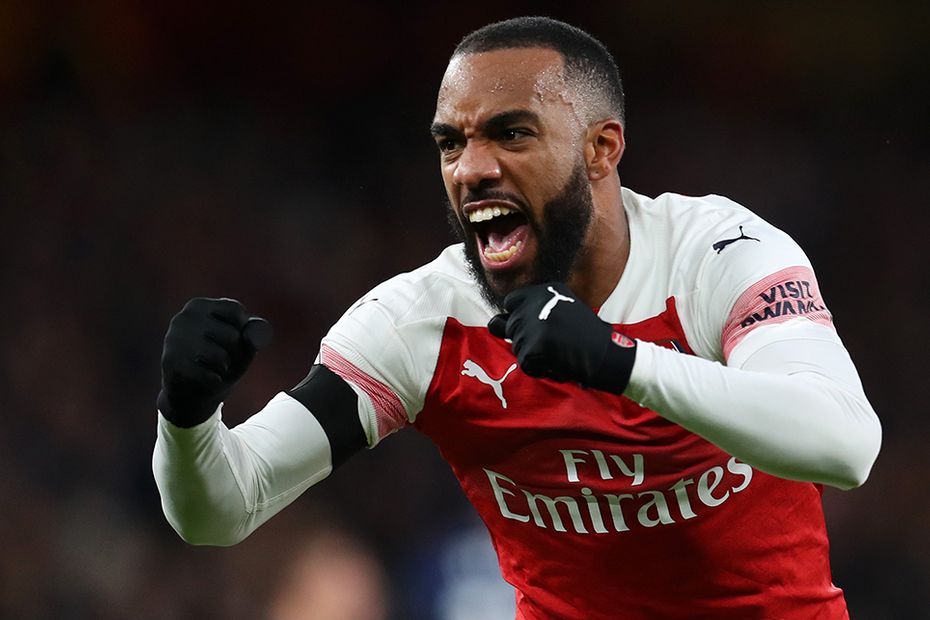 Arsenal striker can follow in Thierry Henry's footsteps against Man Utd, plus other standout facts on the weekend's matches

Match officials appointed for Matchweek 30
Shearer: Pressure is on Liverpool but it will change
Matchweek 29: What we learned

Alexandre Lacazette can write his name into the Arsenal history books as he attempts to score in a sixth successive Premier League home match on Sunday.

For more must-know stats ahead of Matchweek 30, read below. For head-to-head records, click on the fixtures.

Wilfried Zaha has five goals in nine appearances against Brighton in all competitions and is in form, with five strikes and one assist in his last six PL matches.

West Ham have won all three of their PL meetings with Cardiff City by a two-goal margin, beating them 3-1 in December’s reverse fixture.

The last time Huddersfield Town scored more than once in a Premier League home match was when they beat AFC Bournemouth 4-1 in February 2018.

With victory over Fulham, Brendan Rodgers can become only the third manager, after Jose Mourinho and Roberto Mancini, to win all seven of their matches against an opponent. The runs of Mourinho and Mancini were against Portsmouth and Wigan Athletic respectively.

Newcastle United have won their last four PL home matches by an aggregate score of 9-1. They can make it five in a row for the first time since August 2006.

Only Sergio Aguero, with 10, has been directly involved in more PL goals in 2019 than Troy Deeney, who has scored five times and provided three assists.

Burnley’s last nine PL goals have been scored by Ashley Barnes, with five, or Chris Wood. Barnes is one away from becoming only the fourth Clarets player to reach double figures for goals in a Premier League season.

Wolves can become the first promoted team to do the PL double over Chelsea since Charlton Athletic in 2000/01.

Alexandre Lacazette can become only the second Arsenal player to score in six consecutive PL home matches, after Thierry Henry, and the first to do so at Emirates Stadium.