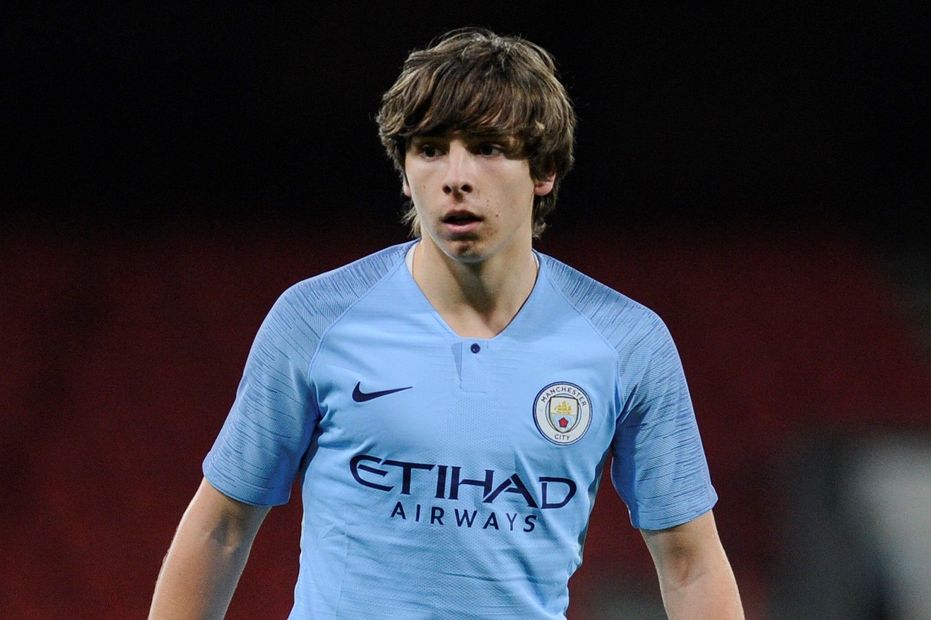 An early goal from Adrian Bernabe was enough for Manchester City to beat Leicester City and end a five-match winless run in Premier League 2 Division 1.

The 18-year-old Spaniard struck in the fifth minute from Ian Povedo’s cross in a match largely dominated by the home side at City Football Academy.

The win moves Man City up to seventh, a point behind Chelsea.

It dealt a blow to Leicester’s title hopes, leaving them seven points adrift of leaders Everton in fourth.