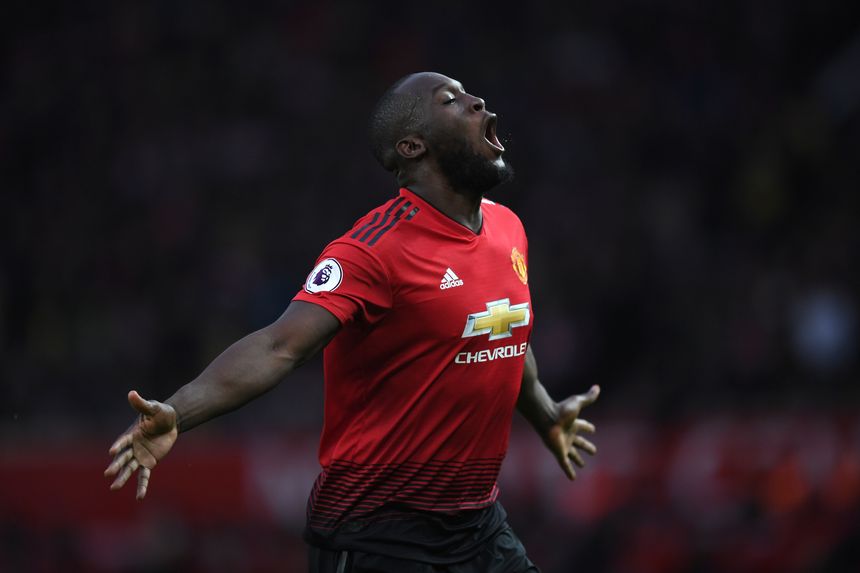 United fought back to claim a 3-2 victory, through Romelu Lukaku's 88th-minute winner, the ninth time that they had come from behind to beat Southampton.

This is a Premier League record, moving United one ahead of their own mark of eight comeback wins over Newcastle United, and eight by Chelsea over Sunderland.

It was the third time United had come from behind to beat Saints by a scoreline of 3-2 and the fifth comeback win against them at Old Trafford.

Ole Gunnar Solskjaer felt the home crowd played a crucial role on this occasion, with all United's goals scored in front of the Stretford End.

Late winners and great finishes - Ole knows all about those! 😉 #MUFC pic.twitter.com/njCyT3CYHw

"We spoke at half-time about the Stretford End, normally they suck that ball in and today was the same,” the caretaker manager said.

“They just sucked the ball in, in the end, and I have to say they were great finishes, but then again it does help with that support behind the goal.”