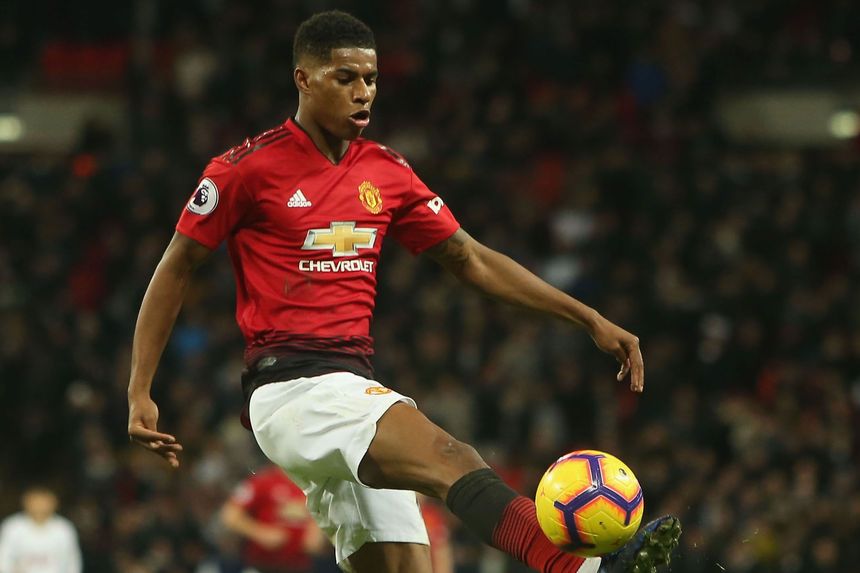 Managers in Fantasy Premier League who sold Marcus Rashford (£7.7m) in droves may be coming to regret their trades as the Manchester United forward is set to return to action this weekend.

Rashford was the most transferred-out player for Gameweek 28, moved on by more than 541,000 managers, after a recent ankle problem.

He has suffered a further 75,000+ sales after appearing off the bench against Crystal Palace in midweek.

But caretaker manager Ole Gunnar Solskjaer has confirmed Rashford is fully fit for the home match with Southampton.

Rashford's 31.7 per cent owners will look for an improvement from the player, who has just one goal in his last four Gameweek appearances.

However, it is unclear that the 21-year-old will reclaim the centre-forward role.

Solskjaer could keep Romelu Lukaku (£10.7m) through the middle after the Belgian scored twice at Selhurst Park.

That may mean a place on the wing for Rashford if United continue with a 4-3-3 formation.

On the other side of Manchester, managers have flocked to Sergio Aguero (£11.7m) for his trip to AFC Bournemouth.

The Manchester City forward is the second most-bought player in the Gameweek, with over 140,000 transfers in.

But managers should be aware that Gabriel Jesus (£9.9m) is again available after recovering from injury.

Although Aguero is expected to start, his minutes may be managed after a hectic schedule, which included 120 minutes in the EFL Cup final.

That raises the appeal of Raheem Sterling (£11.4m) as City's go-to attacker on Saturday.

The winger has started just one of the last three Gameweeks and his 12.7 per cent ownership makes him an ideal differential for the captaincy.