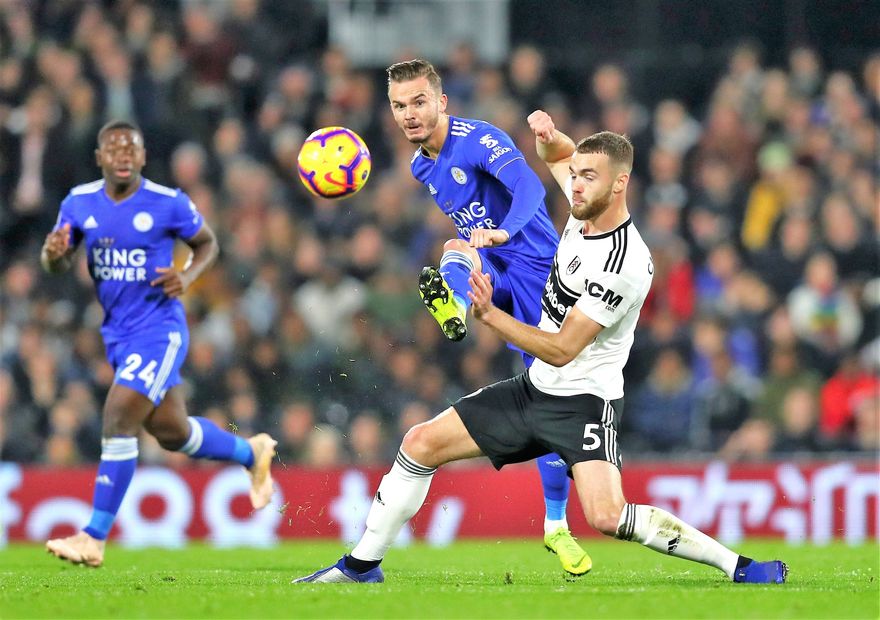 Leicester City and Fulham are both bidding to bounce back after suffering respective 2-1 defeats in their first match under new management on Sunday.

Brendan Rodgers' Foxes suffered a late loss to Watford, while Scott Parker's Cottagers were edged out by Chelsea.

Jamie Vardy has recovered from his collision with Watford 'keeper Ben Foster, but The Foxes remain without Marc Albrighton (hamstring) and Daniel Amartey (ankle).

Leicester are looking to win consecutive home league matches within the same season for the first time since January 2018.

With victory over Fulham, Rodgers can become only the third manager, after Jose Mourinho and Roberto Mancini, to win all seven of his matches against an opponent. The runs of Mourinho and Mancini were against Portsmouth and Wigan Athletic respectively.

Jamie Vardy needs one more goal to become the seventh player to reach 100 for Leicester in all competitions, and the first since Gary Lineker.

Fulham are unbeaten in their five PL matches against Leicester and have conceded just once in those contests.