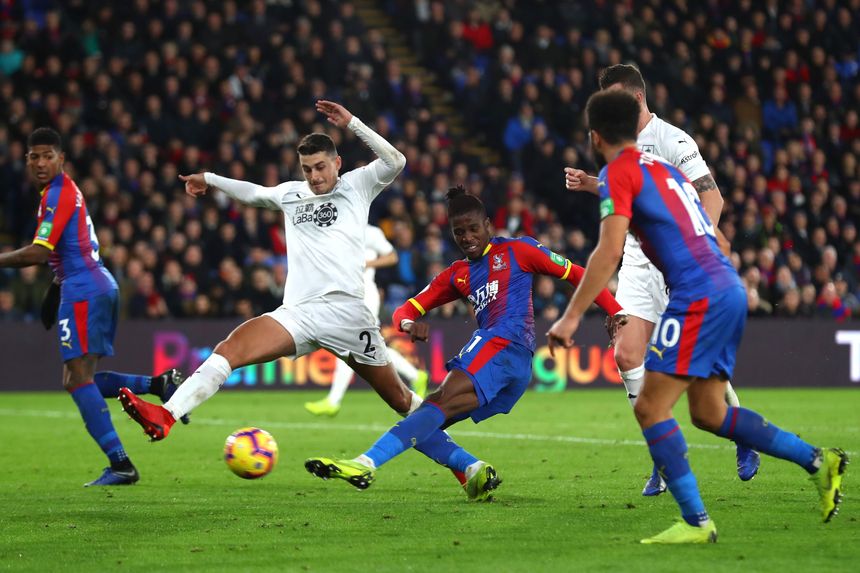 One place separates Burnley and Crystal Palace, who sit 15th and 14th respectively in the table, and the two teams have near-identical form going into this match with two wins, two draws and one defeat in their previous five Premier League outings.

Ashley Westwood (illness) is likely to return to the Burnley line-up after missing the midweek trip to Newcastle United.

Steven Defour, who has been sidelined since early December, remains out of contention and is expected to see a second specialist for further diagnosis on his reoccurring calf problem.

Mamadou Sakho has had an operation on a knee injury while Pape Souare (shoulder) is close to a first-team return.

Burnley have defeated three London clubs in their four-match unbeaten PL run at Turf Moor. The Clarets have overcome West Ham United, Fulham and Tottenham Hotspur, with their solitary draw against Southampton.

Crystal Palace’s Wilfried Zaha has had a hand in five goals in his last five Premier League matches (four goals, one assist).

Burnley’s last 49 Premier League goals have all been scored inside the box. The last team to have a longer run were the Eagles (56 between September 2016 and December 2017).