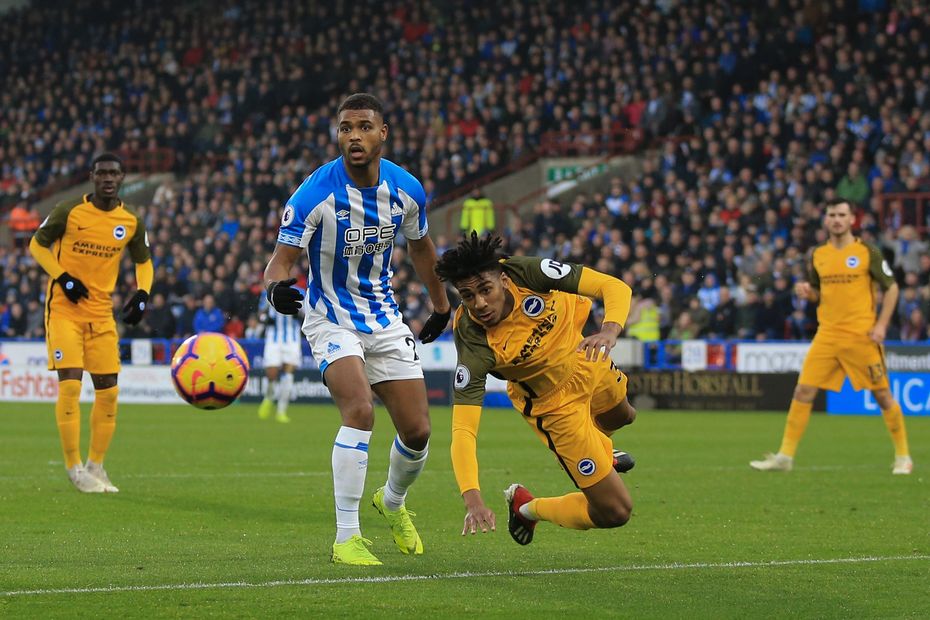 Brighton & Hove Albion are still waiting to record a league win in 2019 and face a Huddersfield Town side buoyed by their third Premier League victory of the season against Wolverhampton Wanderers in midweek.

Brighton midfielder Pascal Gross (hamstring) is out while Leon Balogun is again unavailable for selection after picking up a shoulder injury in training.

Huddersfield winger Adama Diakhaby (hamstring) is set to face a lengthy spell on the sidelines.

Midfielder Abdelhamid Sabiri is also in recovery following surgery (collar bone) and is joined on the injury list by Danny Williams (knee) and Isaac Mbenza (calf).

Brighton are looking to avoid recording consecutive home defeats in the Premier League for the first time.

Huddersfield Town are looking for a first Premier League goal in March at the sixth attempt.

Brighton have won just one of their nine Premier League matches against teams starting the day in the bottom three (W1 D3 L5), losing their last three in a row.