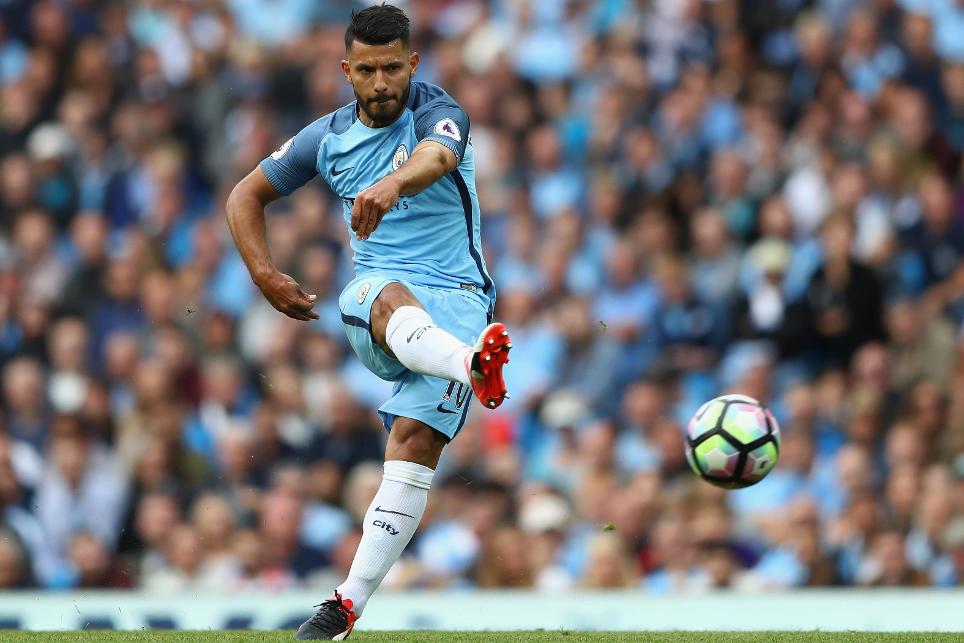 Sergio Aguero (£13.0m) returns from suspension for Gameweek 6 as Manchester City make their way to Swansea City for the second time in four days.

Over 253,000 Fantasy Premier League managers have drafted in the Argentinian, who has already scored nine times in five appearances under Pep Guardiola.

Aguero is one of the strongest candidates available for the Gameweek 6 captaincy.

He has averaged a shot on goal every 17 minutes in his three Premier League appearances, with City registering an effort on goal every five minutes and top scoring with 15 goals.

With that in mind, team-mates Kevin De Bruyne (£10.8m) and Raheem Sterling (£8.4m) can also make a claim for the captaincy: they have both produced a pair of double-figure hauls in the last three rounds of fixtures.

After back-to-back victories over Leicester City and Chelsea, Liverpool are another likely source of attacking returns at home to Hull City.

Liverpool's front three of Philippe Coutinho (£8.1m), Roberto Firmino (£8.4m) and Sadio Mane (£9.0m) will fancy their chances against a Tigers defence that has conceded a goal attempt every 4.5 minutes so far - more frequently than any other Premier League side.

The KCOM Stadium outfit have also allowed more shots inside the box than any other team (55).

Romelu Lukaku (£9.3m) is expected to recover from a toe problem in time for Everton's trip to AFC Bournemouth.

The Toffees' striker has climbed to 18.5% ownership after producing 29 points in the last two Gameweeks, courtesy of four goals, an assist and the maximum bonus points in each match.

Sold by over 139,000 as FPL managers clamour to acquire Aguero, the Swede has scored in both his Old Trafford appearances so far and has fired more goal attempts (27) than any Premier League player.

Payet has supplied four assists in the last two Gameweeks and grabbed a midweek EFL Cup winner against Accrington Stanley.

Antonio - who has scored five times in the last four Gameweeks since being shifted forward to a role on the flank - leads all midfielders for attempts (20) and efforts inside the box (15) so far.

Two of the Premier League's most in-form players go head-to-head at Emirates Stadium as Arsenal entertain Chelsea on Saturday evening.

Alexis Sanchez (£11.0m) has registered two sets of double-figure hauls in the last three Gameweeks and Diego Costa (£10.0m) has produced a goal or assist in all five rounds of fixtures.

Owned by a mere 1.4% of FPL managers, the Dutchman grabbed a goal and an assist in the midweek EFL Cup win over Gillingham.

The FPL Gameweek 6 deadline is at 11.30am BST Saturday 24 September