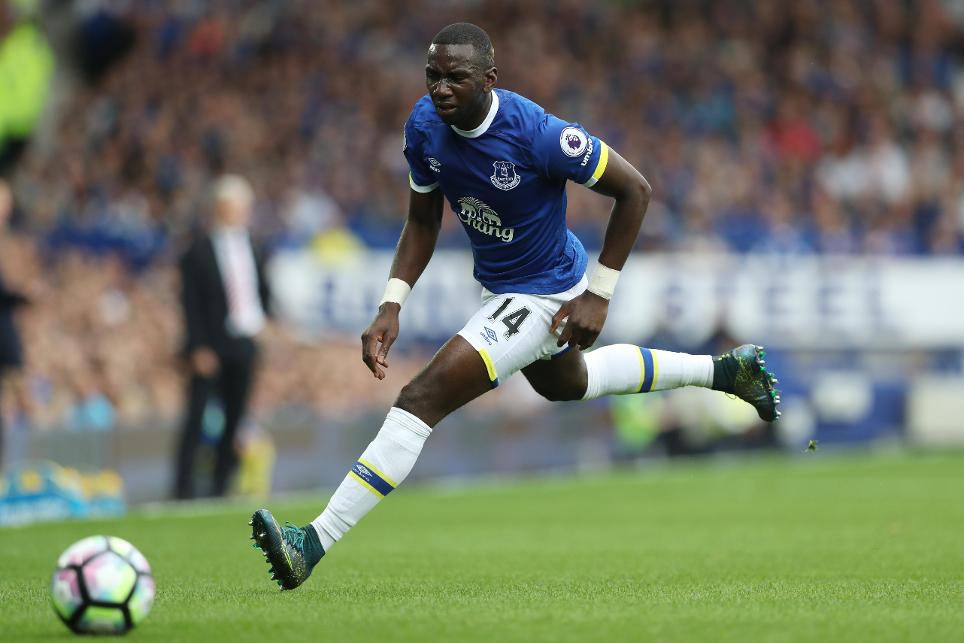 We continue our analysis of the Bonus Point System by switching focus to Fantasy Premier League's creative talents.

Playmakers in the No 10 role and wingers supplying frequent crosses can profit in the BPS by providing team-mates with 'big chances'.

A 'big chance created' is defined as providing an opportunity where the receiving player would reasonably be expected to score and manages to get a shot away. These usually in occur in one-on-one scenarios or from very close range.

A big chance created generates three points in the BPS.

However, creating a big chance can go hand in hand with a further set of match events that can all contribute points to a player's BPS tally.

If the chance is supplied via an open-play cross, then it will earn an additional point.

Given that a big chance must result in an effort on goal by a team-mate, it also registers a further single point in the BPS as a key pass.

Plus, if the big chance is converted, the pass or cross will generate nine BPS points as an assist. Regular suppliers of big chances can, therefore, accumulate high BPS tallies.

This was certainly apparent last season.

His big chances, key passes and successful crosses contributed 135 BPS points alone. Those that converted to assists earned the Gunners playmaker a further 171 points in the BPS.

Big chances created can be seen as a clear indicator of those players most likely to benefit from FPL bonus points.

It is no surprise to see Manchester City's Kevin De Bruyne (£10.7m) included in the top big chance creators.

The Belgian has dazzled in a new central-midfield role, conjuring four big chances from 17 key passes. He has collected seven bonus points so far in 2016/17.

With Romelu Lukaku (£9.3m) proving a highly effective target for his surging runs and crosses, Bolasie could emerge as a key benefactor of BPS and bonus points.

Watching for those who emerge from the pack will be key to identifying the creative players most likely to benefit from big BPS and bonus hauls.