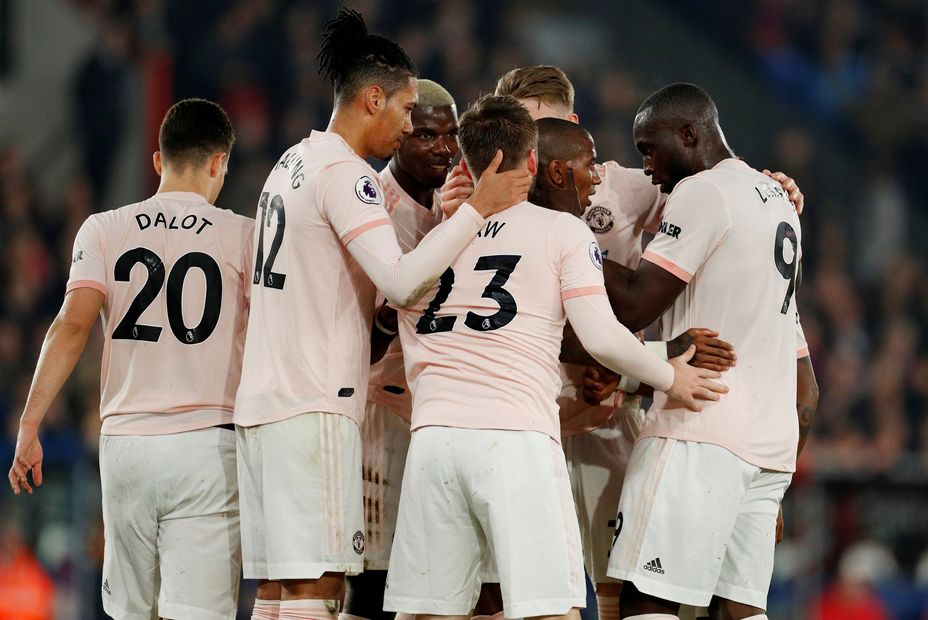 Andros Townsend had two early chances for the Eagles, while at the other end Lukaku volleyed over from a corner.

But when Luke Shaw surged into the penalty area and passed to Lukaku on 33 minutes, the Belgian superbly finished into the corner.

Man Utd stay fifth on 55 points, one behind Arsenal, while Crystal Palace are in 14th, on 30 points.