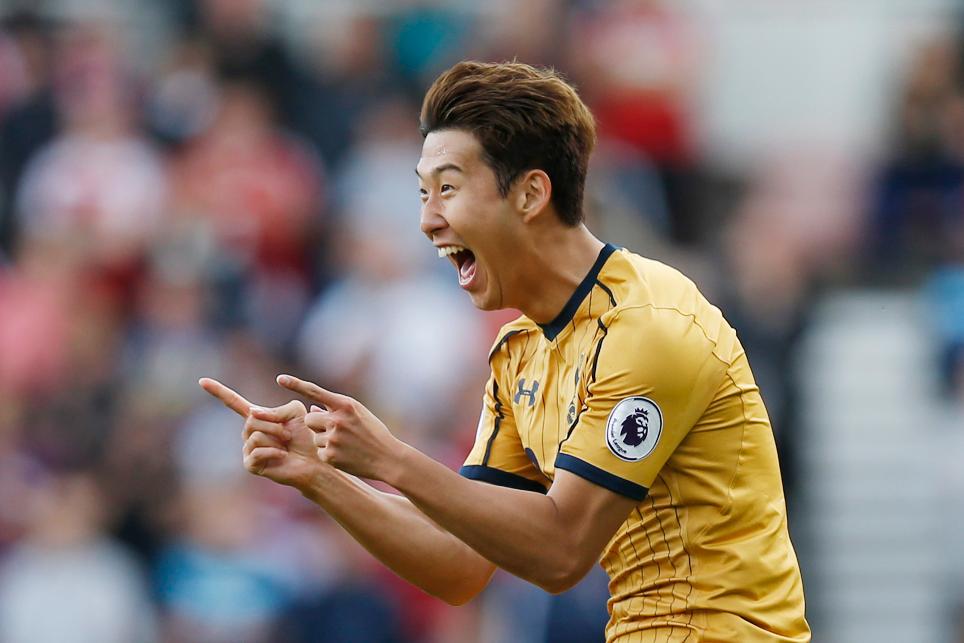 Son Heung-min continued his fine form in front of goal to give Tottenham Hotspur their fourth win of the season and extend their unbeaten Premier League streak to six matches.

After scoring twice in the 4-0 victory over Stoke City in Matchweek 4, Son repeated the feat to put Spurs 2-0 up against Middlesbrough after 23 minutes.

The South Korea winger’s first came from a neat run and finish after good hold-up play from Vincent Janssen, who led the line in the absence of the injured Harry Kane.

Son then made it double trouble for Boro with an emphatic curled effort from the edge of the box, and, although Ben Gibson headed home Stewart Downing’s cross in the second half, Mauricio Pochettino’s charges held firm for all three points.