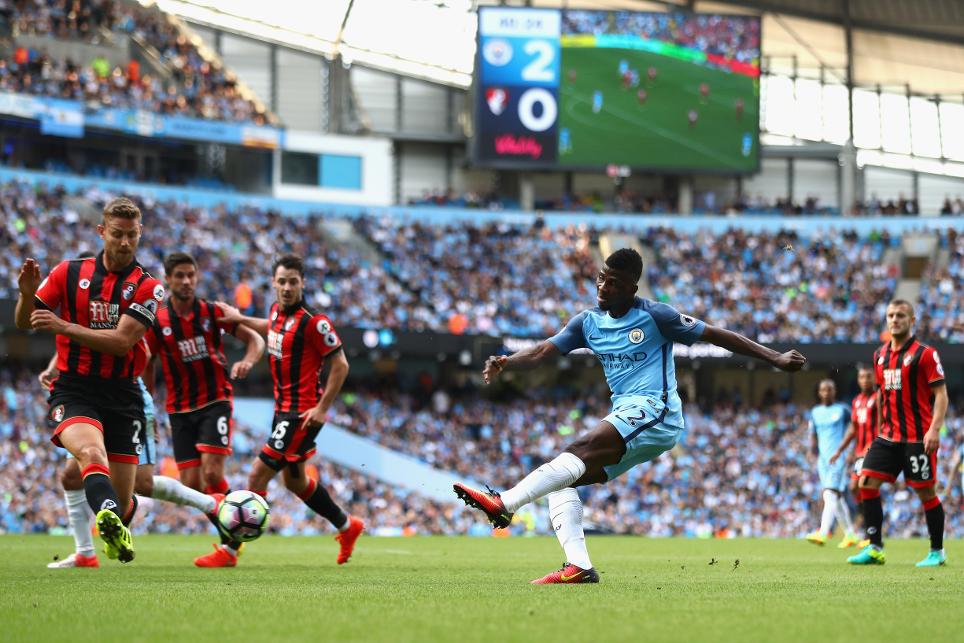 With his goal against AFC Bournemouth on Saturday, Kelechi Iheanacho became only the 16th teenager to score 10 goals in the Premier League, joining some illustrious names.

The Manchester City striker has risen to the challenge of replacing the suspended Sergio Aguero with two goals in his last two Premier League matches, including the winner against Manchester United.

Aged 19, 11 months and 14 days, Iheanacho is the oldest of the select group of teenagers to have reached double digits. However, only four have reached the mark in fewer appearances, and he is the first to have done so in Man City colours.

With Aguero set to complete his three-match suspension in their EFL Cup tie at Swansea City, Iheanacho, whose goals have come from only 14 shots on target, faces stiff competition for a third top-flight start of the season, when Man City return to the Liberty Stadium on Saturday.

But being a substitute has proved no obstacle to the Nigerian's propensity to find the net, with three of his 10 strikes coming after he has left the bench.