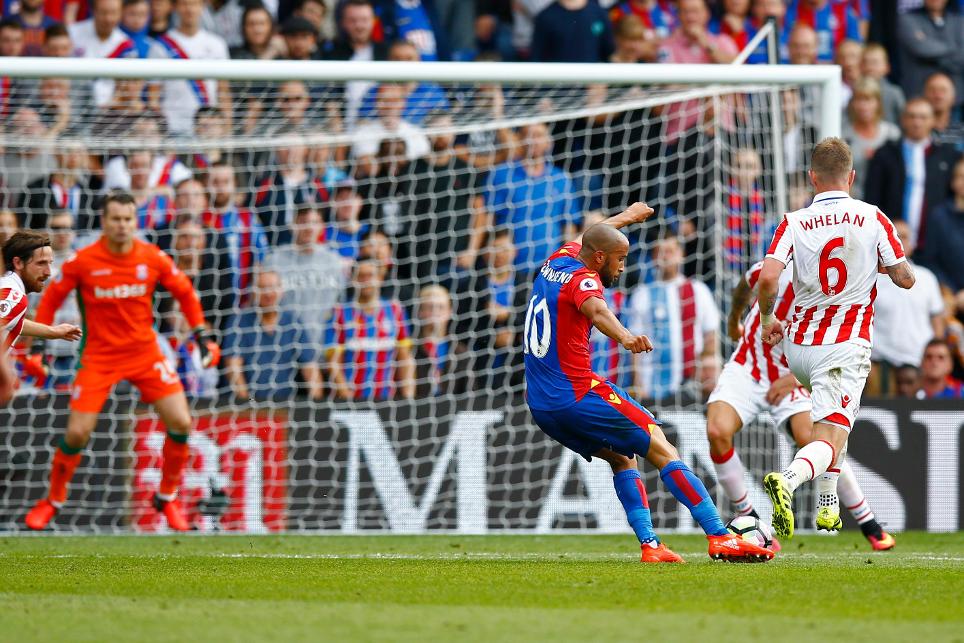 Townsend: A Great Day All Round External Link

Crystal Palace claimed seven of the top eight places in the Fantasy Premier League Bonus Point System (BPS) as they earmed a 4-1 win over Stoke City.

Andros Townsend (£6.3m) came out on top with his first FPL returns of the season, rewarded by a maximum three points.

The winger provided an assist and a superb solo goal, along with four completed dribbles and six recoveries to collect 42 BPS.

The Scot made eight clearances, blocks and interceptions (CBI), registered 12 recoveries and won three tackles for a BPS tally of 36.

He completed 96% of his passes and also pitched in with 12 recoveries.

Townsend's eye-catching performance is also evident in the ICT Index. He topped the ranks in this match with 12.0 overall.

A constant source of creativity, Townsend supplied 10 crosses and created two chances for team-mates, in addition to firing in two on target efforts himself.

But Puncheon was the Eagles' most inventive supplier, mainly from set-pieces.

Having scored in the 2-1 win at Middlesbrough in Gameweek 4, Zaha failed to get on the scoresheet but registered 91 Threat in the Index.

Zaha had four attempts on goal, all from within the Stoke City penalty area.

Townsend's display and 10-point return calls for a re-assessment of his FPL potential in a week that saw his price drop to just £6.3m.

The central defender headed his second goal of the campaign and, with 10 attempts so far this season, has been Palace's most potent threat.

Notably, Dann had three efforts on goal in this match with new signing Christian Benteke (£7.6m) failing to register a single attempt in the 4-1 victory.

Palace may not deliver consistent clean sheets but, such is their effectiveness on set-plays, Dann would appear to have the potential to go on providing goals.

As for Stoke City, they will turn to the fixture list for some comfort after suffering another damaging defeat.

Mark Hughes' men enjoy a run of kinder fixtures in the next five Gameweeks, with West Bromwich Albion, Sunderland and Swansea due at the bet365 Stadium.