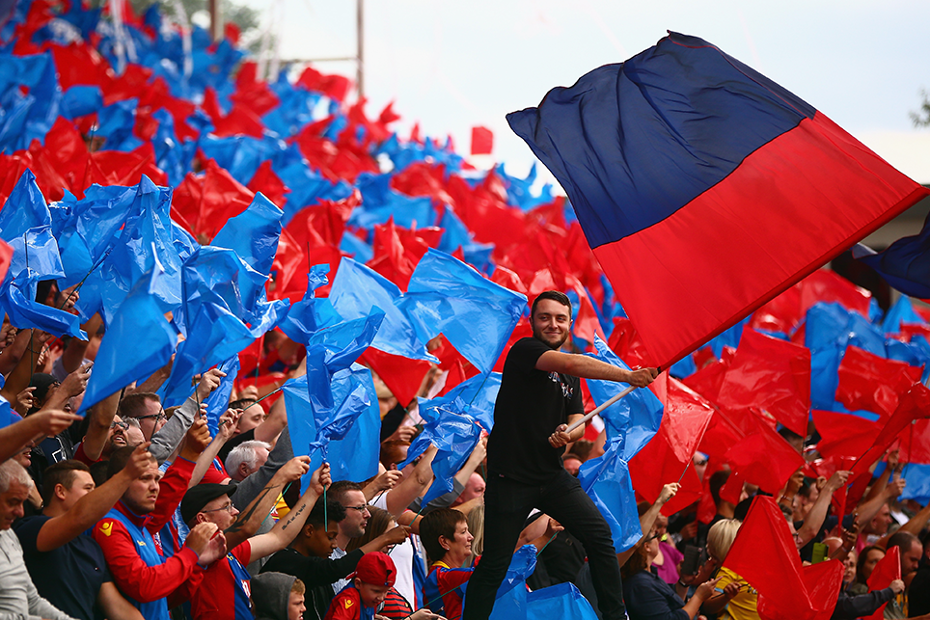 James Armstrong explains the secrets to being ranked 32nd in Fantasy

The Story of an FPL Genius: Meet the Palace fan who is 32nd in the World! External Link
GW27 Ones to watch: Wilfried Zaha

Perhaps the secret to success in Fantasy Premier League is just to relax.

Crystal Palace fan James Armstrong is in the top 35 of the 6.2million FPL managers around the world this season and puts his heady position down to one thing: perspective.

"My best decision was to step back and look at the bigger picture," Armstrong said in an interview Crystal Palace's official website.

"In previous seasons, I was neck deep in statistics and spreadsheets, producing my own algorithms to try and work out clean sheets.

"This season, I’ve taken a more relaxed approach and been more fluid, not jumping on bandwagons too quickly, but also being aware of big changes.”

After making three key player decisions during the season, the sales and marketing manager from Cambridge is keen to add Michy Batshuayi (£6.5m) as another Palace player to his squad besides Aaron Wan-Bissaka (£4.6m).

"He is looking good, with an assist in his first game which caught my eye," Armstrong said. "He’ll team up well with Wilfried Zaha [£6.7m], so I’m going to give him a couple of games – see how many minutes he gets, see how fit he is."

See: The Story of an FPL Genius: Meet the Palace fan who is 32nd in the World!