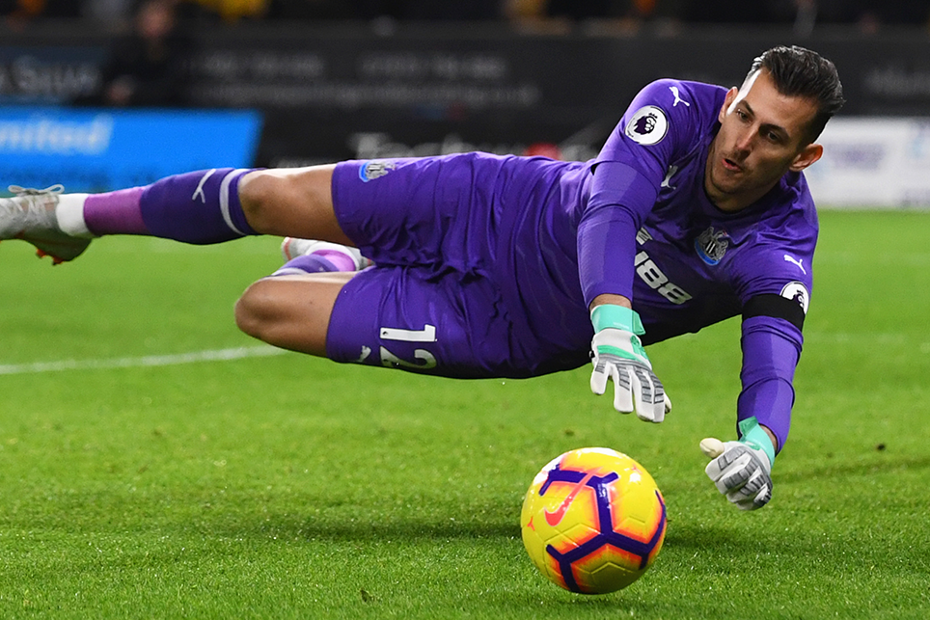 How to plan your FPL chip strategy
GW27 Ones to watch: Salomon Rondon

Gameweek 27 is something of a challenge for Fantasy Premier League Draft managers.

We have four clubs, Manchester City, Everton, Chelsea, and Brighton & Hove Albion, who will not be playing due to cup conflicts.

There is also a quick turnaround to Gameweek 28, when all 20 clubs will be back in midweek action.

First, managers must decide how much they should adjust based on absences.

There are too many variables to make blanket recommendations beyond "don't drop Sergio Aguero".

If you do need to make a change, here are my top weekly waiver options for each position.

Huddersfield Town, especially on the road, have been Fantasy gold, which makes goalkeeper Martin Dubravka the pick of the waiver candidates likely to be available in Gameweek 27. And, with Burnley next up in midweek, you do not have to make it a one-week arrangement.

With Charlie Austin playing for Southampton, I do not rate Arsenal's chances of a home clean sheet but they must get one eventually! That chance, combined with his excellence going forward, has me invested in Kolasinac despite his up-and-down season.

It isn't a long trip from west London to the London Stadium but Fulham, after a brief Claudio Ranieri-led bounce, have struggled again. Antonio has quietly been making strong contributions while players such as Marko Arnautovic, Felipe Anderson and even Robert Snodgrass get the headlines.

There don't seem to be many forward options in Gameweek 27 but I'm going to go end this Gameweek's advice the way I started it, suggesting Newcastle returns. If Rondon isn't available then Ayoze Perez would be my next bet.

The Gameweek 27 deadline for waivers, which allows you to swap players, is Thursday, 21 February at 18:45 GMT.