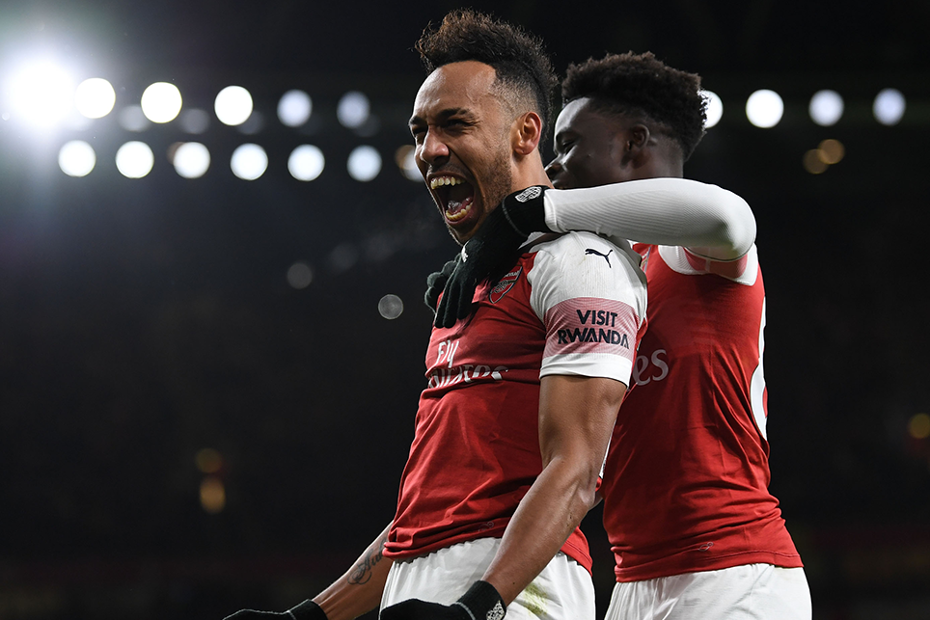 How to plan your FPL chip strategy
GW27 Ones to watch: Joshua King
GW27 Captains: Pogba can challenge Salah

A recent lack of goals from Pierre-Emerick Aubameyang (£11.1m) has had a major impact on the plans of Fantasy Premier League managers.

The Arsenal forward is the second-most sold player for Gameweek 27, earning more than 187,000 transfers out.

But a visit by Southampton on Sunday raises his potential as a captain in Fantasy.

Aubameyang has been prolific when facing opponents lower down the table.

Thirteen of his 15 goals and five of his six assists have come against teams outside of the top six.

Alexandre Lacazette (£9.5m) offers an in-form alternative to his team-mate, having scored in four of the last six Gameweeks.

A trip to Burnley also boosts the armband potential of Son Heung-min (£9.0m).

The Tottenham Hotspur attacker has scored in each of his last three appearances, all at home, since returning from the Asian Cup.

His output on the road has been even more impressive, with a combined 48 points from his past three away appearances, against Leicester City, Everton and Cardiff City.

Anderson has produced five double-figure hauls this season for West Ham United and is set to face a Fulham side who have conceded 32 away goals, more than any other team.

King has returned 24 points from his last two home appearances for AFC Bournemouth.

He is set to play at home against a Wolverhampton Wanderers defence with only one clean sheet from their last 10 away matches.