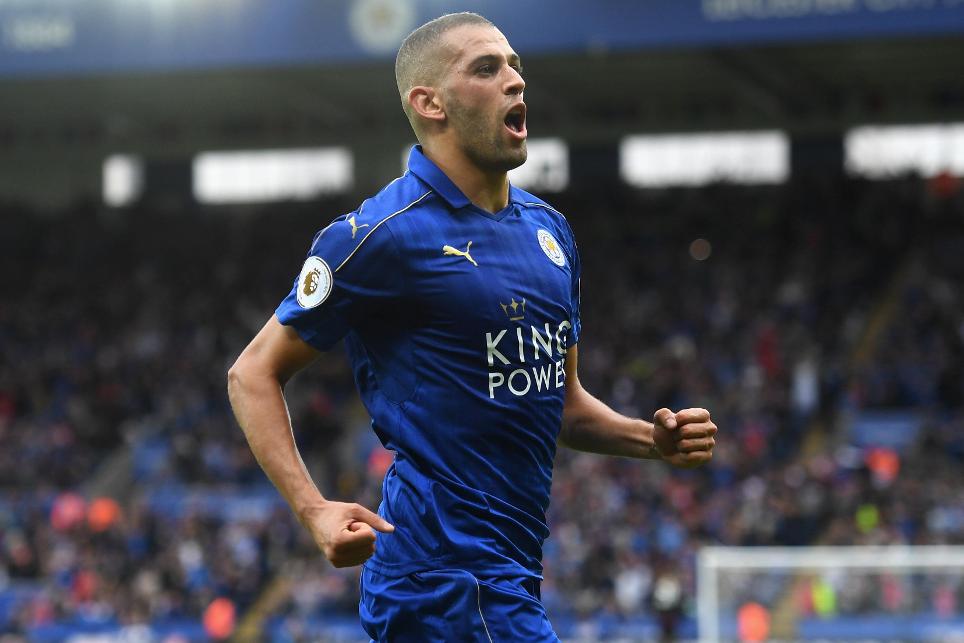 Islam Slimani (£8.5m) headed in two goals on his Premier League bow to decide matters but was forced to share the maximum three points with Christian Fuchs (£5.4m).

Both recorded 53 in the Bonus Point System (BPS), with Fuchs matching the Algerian, thanks to an an assist, five key passes and four tackles won in an all-action performance from left-back.

Fellow full-back Danny Simpson (£5.0m) also earned recognition. He and Jamie Vardy (£9.9m) gained one bonus point each as they shared a BPS tally of 25.

Simpson produced six clearances, blocks and interceptions and ten recoveries, with Vardy weighing in with an assist as one of three key passes provided on the day.

The striker's three attempts on goal, all of which hit the target, earned him the biggest Threat score on show (79) as part of an overall Index total of 16.2.

Fuchs recorded 13.2, his highest Index score of the campaign thanks to 69 Creativity.

In addition to the aforementioned key passes, the Austrian provided seven crosses, four of them finding team-mates.

Edging back to his mesmerising form of last season, the winger fired in four attempts on goal and also completed five of seven attempted dribbles

Slimani's impact ensures that he is already a name to consider, although, with form options elsewhere, the Foxes striker is unlikely to earn significant interest just yet.

He has so far attracted just over 23,000 new FPL owners following his two goals.

With away trips to Manchester United, Chelsea and Tottenham Hotspur over the next five Gameweeks, Slimani's goal-getting qualities will be tested to the full.

Those fixtures are set to temper any interest in Claudio Ranieri's squad, despite signs that, with Mahrez and Vardy close to their best, the Foxes appear to be on the ascent.

Burnley have suffered consecutive 3-0 defeats away from home and with Arsenal, Everton and Manchester United to come in their next five Gameweeks; their short-term prospects may not improve.

Aside from Tom Heaton (£4.6m) in goal - their top scoring player with 21 points - there is little to tempt FPL managers within the Clarets' ranks.

Sean Dyche's attack has scored just three goals and registered just 39 attempts, fewer than any other Premier League side.