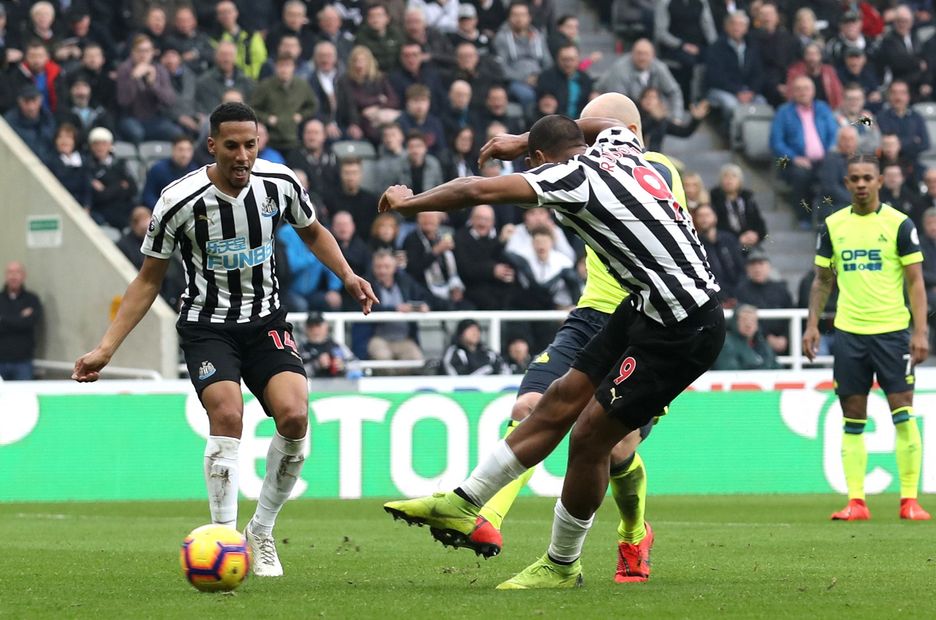 Newcastle almost opened the scoring in the 12th minute at St James' Park, but Miguel Almiron, on his full debut, and Rondon each struck the post.

The Terriers had captain Tommy Smith sent off for a lunging challenge on Almiron in the 20th minute.

A minute into the second half, Newcastle went ahead. DeAndre Yedlin played in Isaac Hayden, who diverted the ball into the path of Rondon to finish.

A third consecutive home win moves Newcastle up to 15th on 28 points, four points above the relegation zone. Huddersfield remain bottom with 11 points.