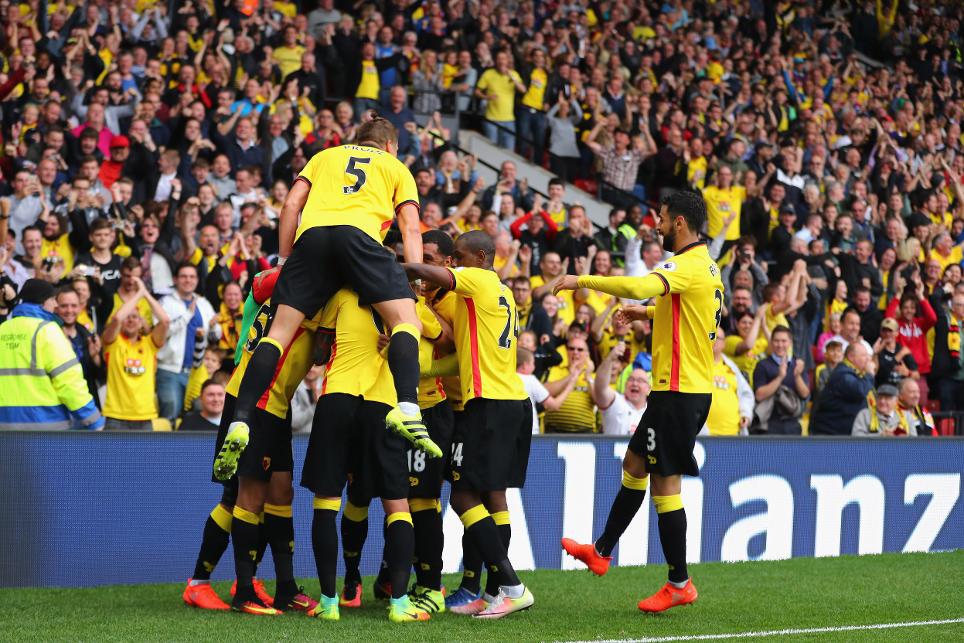 After producing a man-of-the-match display in the 3-1 victory over Manchester United, Watford defender Sebastian Prodl praised “a massive team performance”.

Following Etienne Capoue’s fourth goal in five matches for the Hornets this season, the centre-back was instrumental as they held off a United comeback after Marcus Rashford’s leveller.

Juan Zuniga restored Watford’s lead less than a minute after coming on as a substitute, before Troy Deeney wrapped up the win from the penalty spot.

Prodl told watfordfc.com: "It's an amazing win, a massive team performance. It's not often you'll win this kind of match in such a good performance."

"It's a day to remember,” Prodl added. “I did my part to help the team to success and I'm going to remember this day after my career."