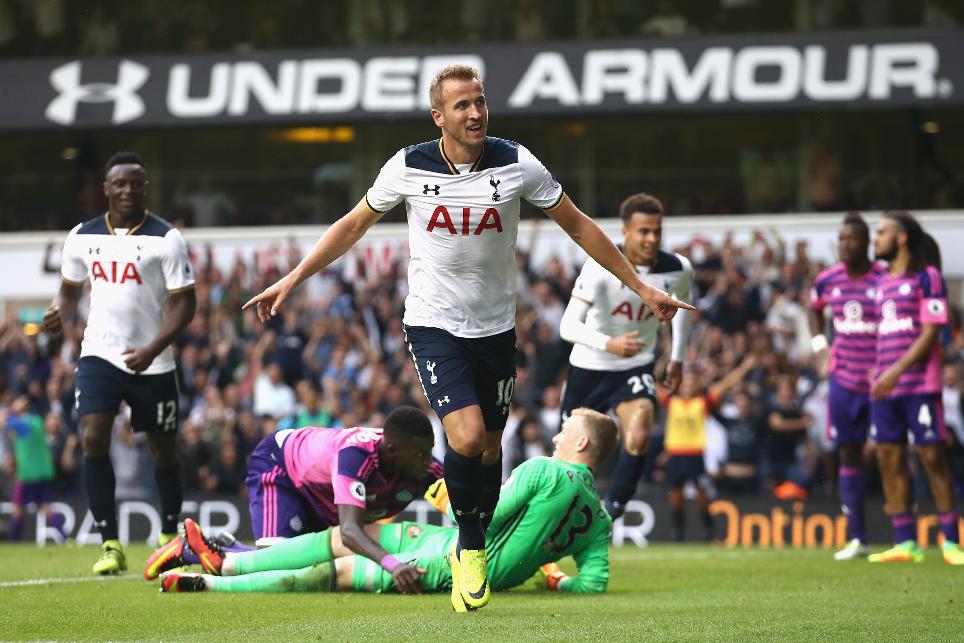 Kane struck from six yards out from Dele Alli's knockdown before going off injured against a Sunderland side who finished with 10 men, following Adnan Januzaj’s second yellow card.

Moussa Sissoko flashed wide, while Kane and Toby Alderweireld had efforts blocked by goalkeeper Jordan Pickford as the hosts had 19 attempts on goal in the first half.

But Steven Pienaar spurned the best chance of the opening 45 minutes when he had an effort cleared off the line from six yards out.

Kane, who ended Sunderland’s resistence on 59 minutes, joined Mousa Dembele, who made his first league start this term, and Eric Dier in limping off with injuries late on.

Pickford spectacularly denied Erik Lamela on 87 minutes before Januzaj went off after a heavy challenge on Ben Davies, meaning Sunderland are 19th and Spurs remain unbeaten.