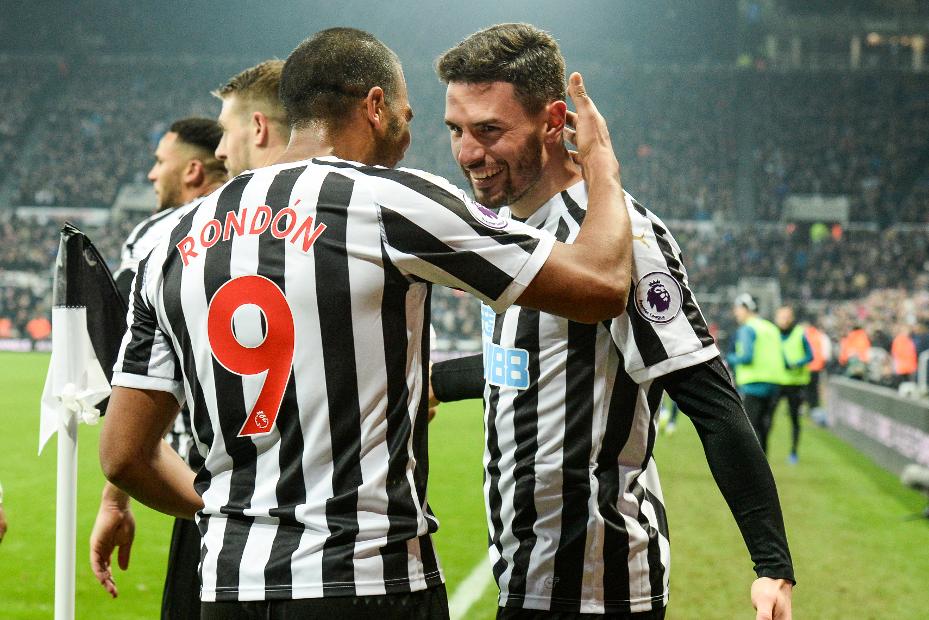 Newcastle have the form and the upcoming fixtures to catch the eye of FPL managers.

Rafa Benitez's men have won two and drawn one of their last four matches, including a 2-1 victory over Manchester City.

And according to the FDR, all of their next five opponents score no more than three.

The Magpies play at home on three of those occasions, and also travel to West Ham United and AFC Bournemouth.

Crucially their encounter with the Cherries is one of only four matches set to take place in Gameweek 31, which coincides with the FA Cup quarter-finals.

The centre-back has upped his attacking output considerably in recent matches.

Schar has two goals and an assist in the last four fixtures, including his season-high haul of 21 points at home against Cardiff City in Gameweek 23.

He has also impressed in defence, with his total of 39 clearances, blocks and interceptions (CBI) being more than any team-mate during that period.

Newcastle's record signing was handed his debut as a substitute in their Gameweek 26 draw at Wolverhampton Wanderers.

Almiron arrives at St James’ Park having produced 22 goals and 19 assists over the last two seasons for MLS side Atlanta United.

The Paraguayan is set to take up a central support role in a 4-2-3-1 formation under Benitez and his all-round attacking potential can make him a standout differential.

Only 0.3 per cent of managers own Almiron ahead of back-to-back home matches with Huddersfield Town and Burnley.

The Magpies' top scorer has six goals and three assists over his 20 appearances.

Indeed, his totals of 41 shots and 33 shots inside the penalty area both rank among the top six forwards from that point onwards.