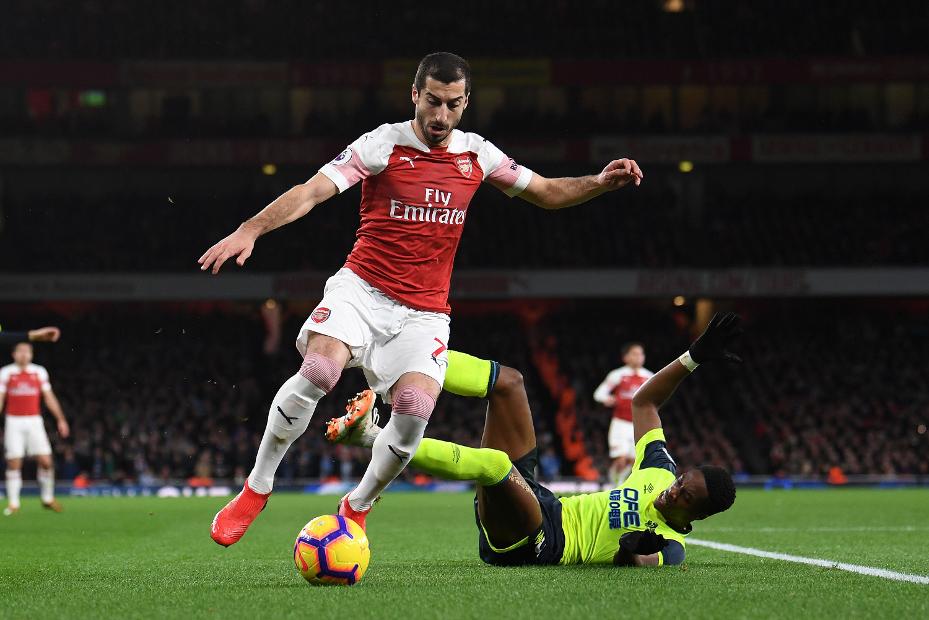 The Gameweek 26 deadline for waivers, which allows you to swap players, is Friday, 9 February at 11:30 GMT.

The West Ham United winger has three goals and four assists in 2018/19, having scored against Liverpool on Monday evening.

Antonio travels to Crystal Palace this weekend and then faces Fulham at home in Gameweek 27, when four teams are without a fixture.

The Arsenal midfielder has stepped up his fitness ahead of the trip to Huddersfield Town.

Mkhitaryan produced 14 points in his last appearance before injury struck in Gameweek 17. He also faces Southampton and AFC Bournemouth in the next three Gameweeks.

The winger’s home form looks encouraging for the visit of Burnley.

March’s totals of 19 shots and 13 chances created in front of his own fans both rank second for the Seagulls. Six of his next eight opponents also score just two in the Fixture Difficulty Rankings (FDR).

Targett has three assists this season, while the Bluebirds arrive having scored just seven away goals, fewer than any other side.

Two of Deulofeu’s three goals and two of his three assists have come at home and he looks primed to get one over his former side, Everton, who have been leaking goals recently.