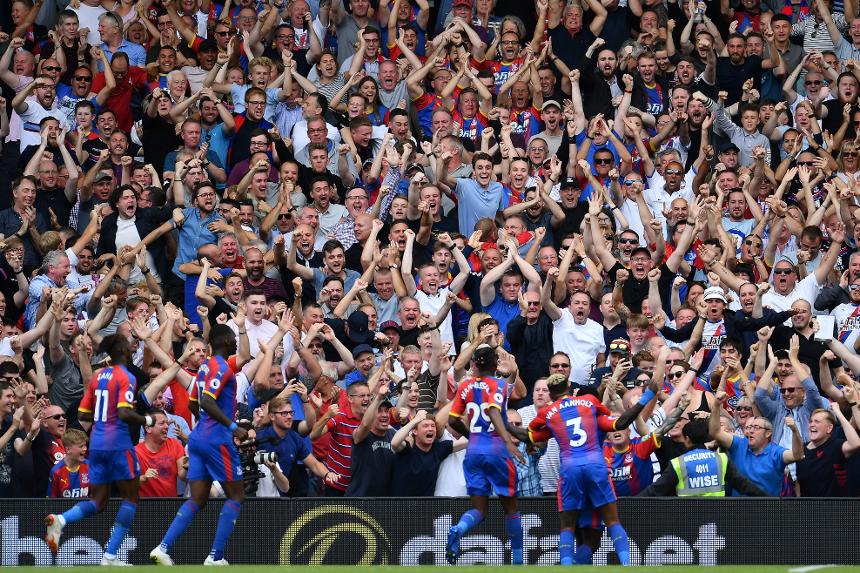 Premier League clubs have today unanimously agreed to continue the £30 cap on away ticket prices for the next three seasons.

All clubs know the crucial importance of away fans in generating the best possible atmosphere at matches and recognise the additional travel costs often involved when following a team away from home.

The £30 away ticket cap was introduced in the 2016/17 season after the successful implementation of the Premier League Away Supporters’ Initiative, where clubs provided a range of measures for their away fans.

For the last four consecutive seasons, Premier League crowds have reached record levels with 96 per cent of tickets sold.

This is testament to the compelling football and dedication of fans, and the League is committed to maintaining these high attendances.