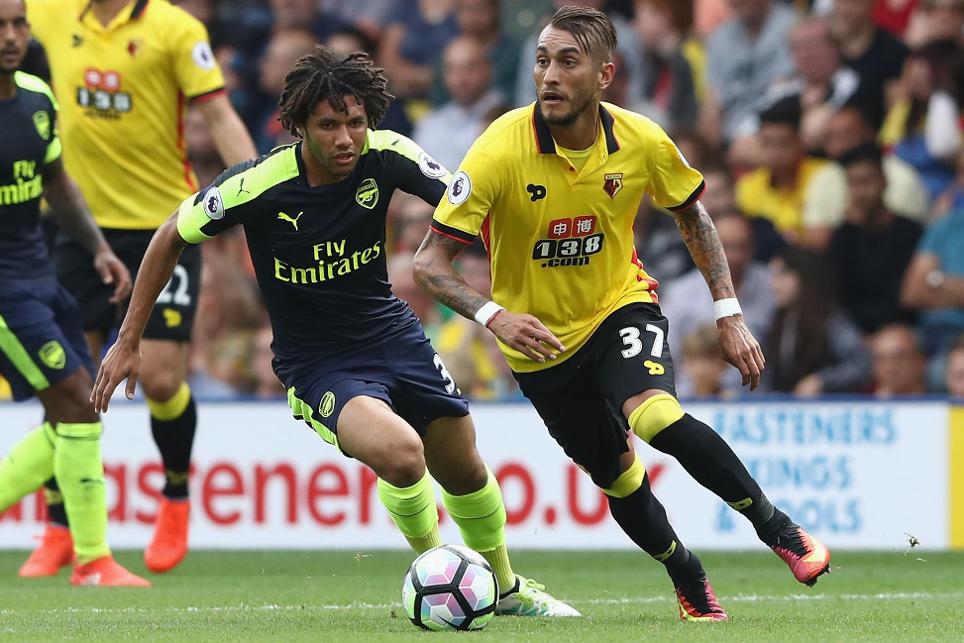 "We Will Try To Limit Their Capabilities" - Mazzarri External Link

As he prepares his Watford team to face Manchester United, Walter Mazzarri says that he would prefer to have Roberto Pereyra in his team that his opponents’ record signing, Paul Pogba.

Both Pereyra and Pogba moved to the Premier League from Juventus this summer, but while the Watford head coach called the Frenchman a “champion” he said club loyalty would make him choose the 25-year-old Argentinian if he had to pick one for his team.

"They are very important," Mazzarri said. "Pereyra is a great player, he runs from side to side, has great qualities and was the player I wanted. If I had to choose, I'd pick Pereyra."

Jose Mourinho takes his United team to Watford after consecutive defeats, to Manchester City in the Premier League, and to Feyenoord in the UEFA Europa League. But the United manager says that while bouncing back quickly will be “difficult”, he is confident they will do so.