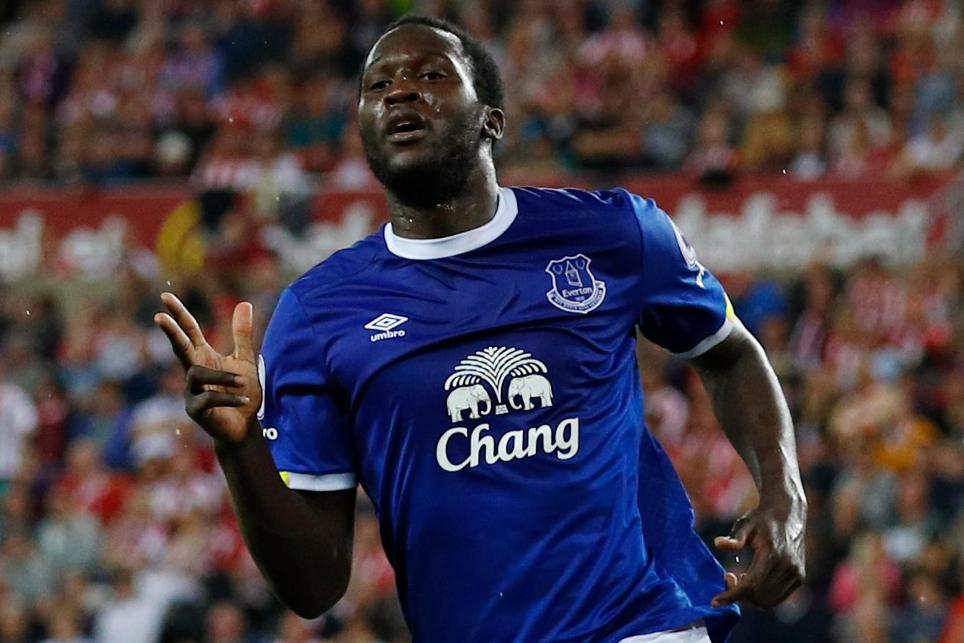 Aitor Karanka: We Have To Know How Good We Are At Our Intensity External Link

Aitor Karanka says Middlesbrough must be fully switched on to leave Goodison Park with maximum points on Saturday.

Boro suffered their first defeat of the season at home to Crystal Palace in Matchweek 4 and face an Everton team who have won all three matches since their opening-day draw with Tottenham Hotspur.

Romelu Lukaku struck an 11-minute hat-trick in Everton's 3-0 win over Sunderland on Monday night, but Karanka will tell his players not just to focus on the striker.

"We all know what a good player Lukaku is and how important he is for them but we can’t think that it’s just Lukaku," Karanka told mfc.co.uk. "With teams like Everton we have to be even more concentrated than we usually are.”

The Everton attack could be boosted by Enner Valencia, who is pushing for a club debut after joining on loan from West Ham United, having recovered from injury.

Gareth Barry is set to become only the third player to make 600 Premier League appearances.