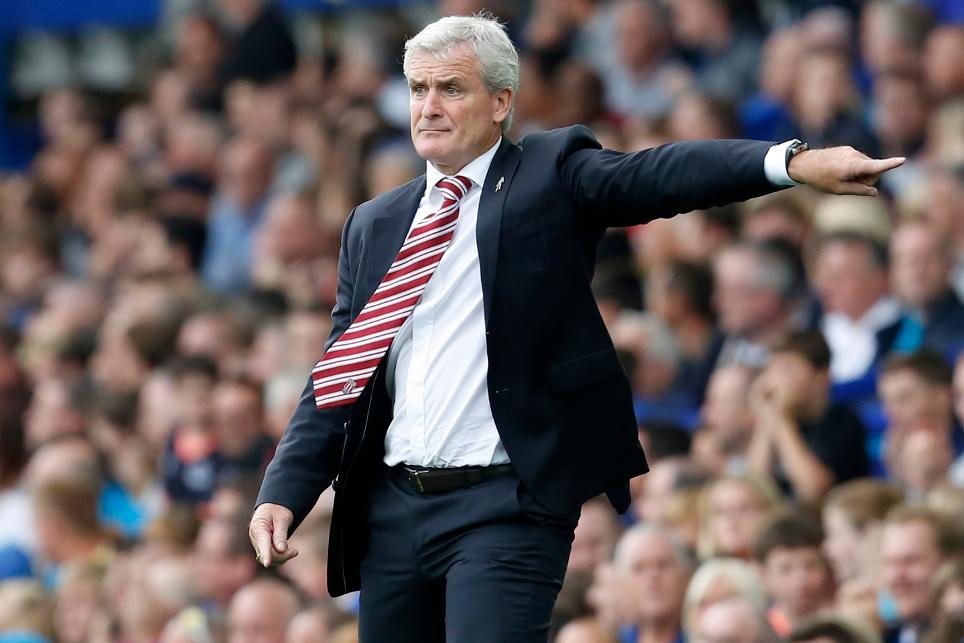 Having lost four of their last five Premier League fixtures against Crystal Palace, Mark Hughes has called upon Stoke City to buck their recent trend at Selhurst Park on Sunday.

Both of last season’s fixtures ended 2-1 in favour of Palace and the Stoke manager is keen to turn the tables.

"They have made big changes this summer," he told stokecity.com. "They have always seemed to do relatively well against us in recent times.

"Sometimes you get that in football but we want to change that. It is certainly our intention to do that."

But despite his team's recent dominance Alan Pardew believes past results could work against Palace.

"Margins are so fine in the Premier League and our wins over Stoke recently have all been tight games," he told cpfc.co.uk.

"When you've had defeats against a club it makes you that bit more determined, so I'm sure they'll be motivated."