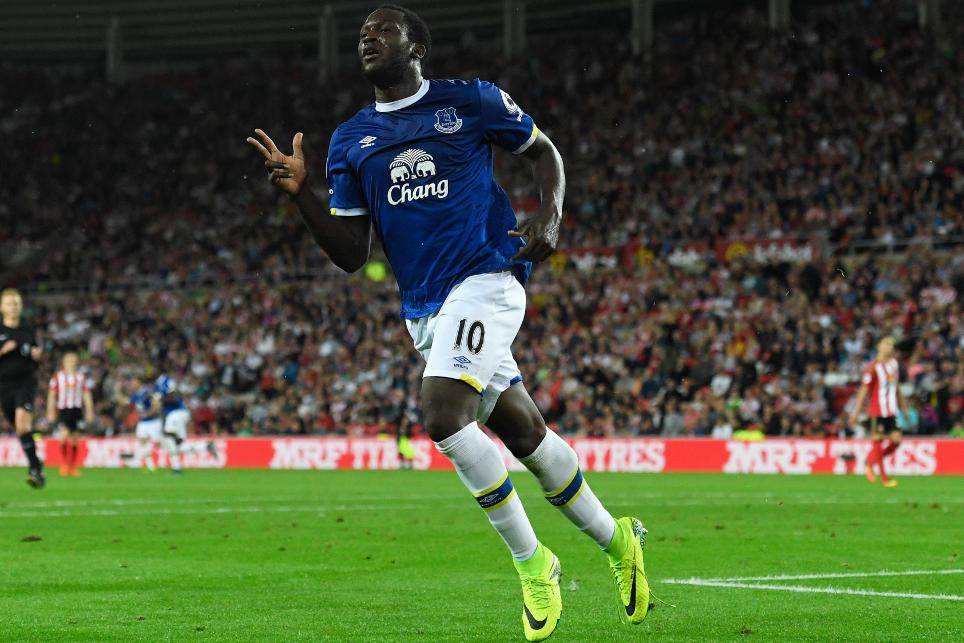 In-form Everton striker leads the race for the FPL armband, according to The Scout

Romelu Lukaku's (£9.2m) stunning 11-minute hat-trick away at Sunderland on Monday evening puts him firmly in the mix for the Gameweek 5 Fantasy Premier League captaincy.

The Belgian has been transferred in by more FPL managers than any other forward in the Gameweek ahead of Everton's home encounter with Middlesbrough.

Lukaku has averaged an effort on goal every 16.1 minutes so far and fired eight shots on target - no forward has managed more.

Despite that, Lukaku is unlikely to be the most popular captain pick on show.

Zlatan Ibrahimovic (£11.9m) sits in 63% of squads which almost guarantee that he will be the Gameweek's top captaincy selection for the second successive weekend.

Arguably, it is difficult to look beyond the Manchester United striker, who makes the journey to Watford on Sunday afternoon having scored four goals in as many matches.

Ibrahimovic has also produced 22 attempts on goal so far, more than any player in the top-flight.

The Chilean produced two goals and a pair of assists in his last couple of starts in all competitions and faces a defence that has conceded an effort every 4.6 minutes - quicker than any side in the first four rounds of fixtures.

The Nigerian bagged a goal and an assist in last week's Manchester derby and also found the net in the UEFA Champions League win over Borussia Monchengladbach.

Kevin De Bruyne (£10.5m), Raheem Sterling (£8.3m) and Nolito (£9.0m) have all registered double-figure hauls from midfield, though Guardiola could opt to shuffle his pack on Saturday.

Harry Kane (£10.9m) and Dele Alli (£8.3m) will be hoping to benefit from Tottenham Hotspur's home encounter with Sunderland.

Both players opened their accounts for the campaign in last week's 4-0 win at Stoke City, with Alli firing five shots inside the box at the bet365 Stadium.

Confidence in Eden Hazard suffered a dent with his modest 1-point return at Swansea City in Gameweek 4.

But the Chelsea schemer has produced back-to-back goals in home matches this season ahead of today's Stamford Bridge meeting with Liverpool.

The Leicester City duo Riyad Mahrez (£9.4m) and Jamie Vardy (£9.9m) appear to be firmly on the ascent.

They entertain a Burnley side who have allowed their opponents an effort on goal every five minutes - only Hull City have an inferior record.

Mahrez scored twice in the midweek UEFA Champions League win over Club Bruges and Vardy has netted in each of the last two Gameweeks, against Swansea City and Liverpool.