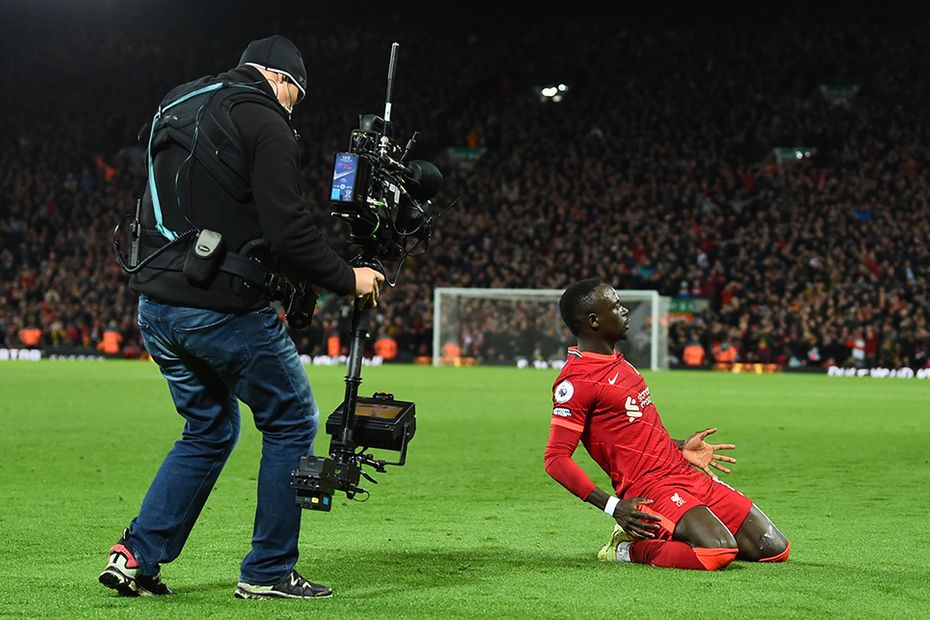 How does the Premier League distribute its broadcast rights?

The rights are sold on a collective basis, rather than individually by each Club.

Each represented a specific time slot in which matches can be broadcast.

No single broadcaster was permitted to purchase all seven.