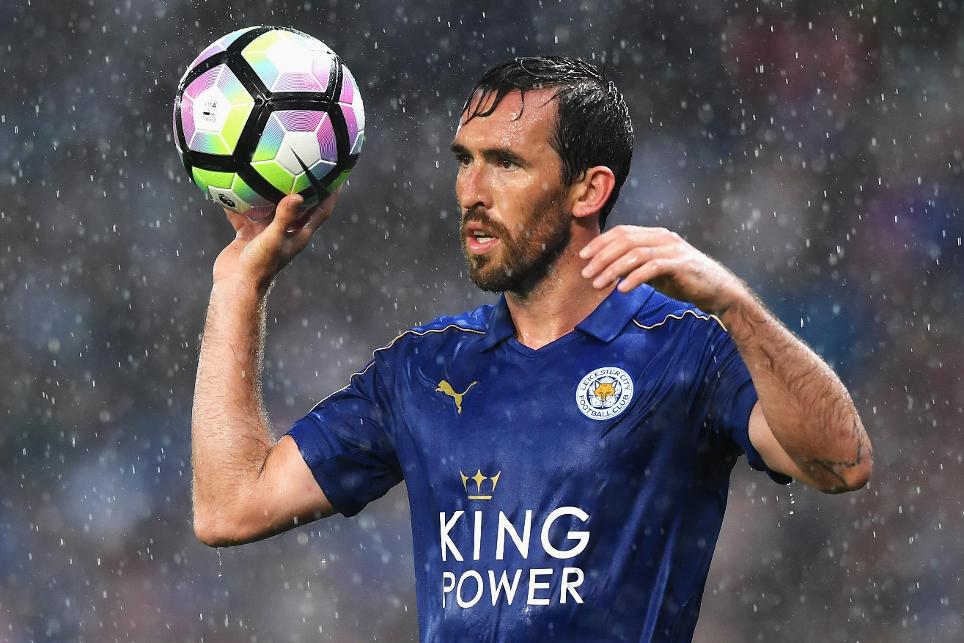 Ranieri: We Played Our Own Match External Link

Having scored a combined 41 of Leicester City's 68 goals last season, there is no doubt Riyad Mahrez (£9.4m) and Jamie Vardy (£9.9m) were the standout performers as the Foxes clinched the Premier League title.

With the Austrian on the bench, Leicester failed to register a clean sheet in the opening seven Gameweeks last season, conceding 14 times.

Fuchs's installation at left-back helped the Foxes chalk up 15 clean sheets and concede only 22 goals in the remaining 31 matches.

From the point of his first start in Gameweek 8, a 2-1 win away to Norwich City, Fuchs's contribution at both ends of the pitch was vital.

He was the top-ranked defender for successful tackles (77) and recoveries (212), and sat second for interceptions (98) during that period.

The left-back registered more successful crosses (34) and was second for chances created (45) from defence. Despite failing to find the net, only three other defenders bettered his eight shots on target in the last 31 Gameweeks of 2015/16.

Fuchs's all-round game is well suited to the Bonus Points System (BPS). It earned him 25 bonus points in Fantasy Premier League last season, more than any other defender.

After a slow start to their title defence, Ranieri's side will be hoping the 3-0 midweek UEFA Champions League win over Club Brugge is a sign of things to come.

Having conceded only once in their first two home matches, including a shutout against Arsenal, the Foxes will be optimistic of picking up defensive returns at home to Burnley this weekend.

Over the first four Gameweeks, Sean Dyche's side are ranked bottom for shots (32) and attempts inside the box (17), registering only seven efforts on target so far.