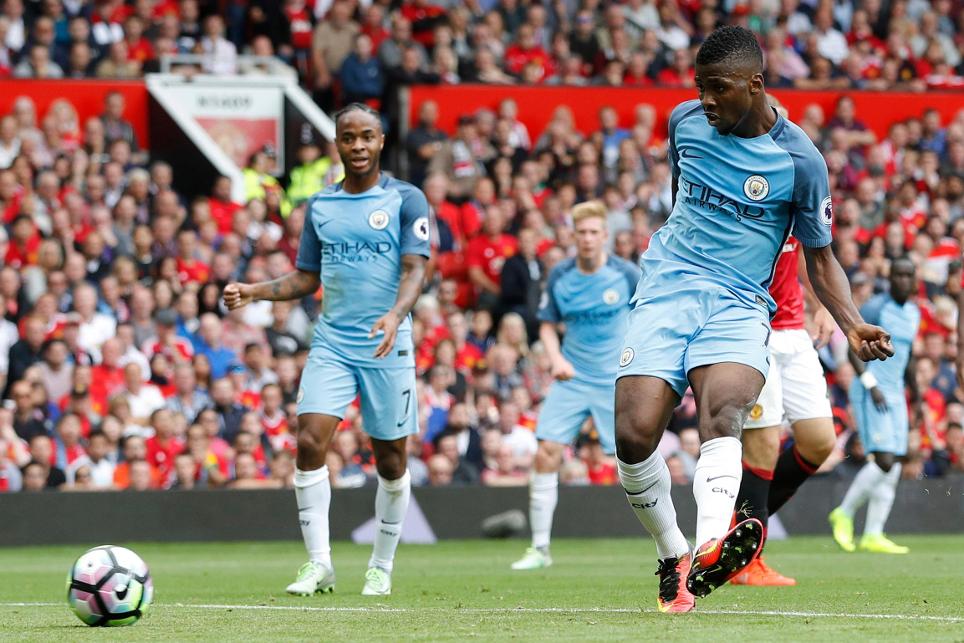 Howe: We will need to be at our best against Man City External Link
Mazzarri’s Hornets can present FPL gift

With the Argentinian suspended, Iheanacho was afforded his first start of the season for Manchester City's short trip to Old Trafford.

With Aguero available for UEFA Champions League duties in midweek, Iheanacho was given only seven minutes as a substitute against Borussia Monchengladbac, but still got the final goal in a 4-0 home win.

As Aguero serves out the final Gameweek of his ban, the in-form Iheanacho will be fully refreshed to lead the line for City's Saturday showdown with AFC Bournemouth at the Etihad Stadium.

The league leaders have netted 11 times in the top flight this term, the most by a club, and have registered 11 big chances, which is joint-top with Leicester City and Everton.

AFC Bournemouth, for their part, have conceded 11 big chances, the most in the Premier League, along with Swansea City.

With that in mind, goals look on the menu for City, and Iheanacho's average of 105.9 minutes per strike in 2015/16, bettered only by Aguero's rate of 101.8min, underlines his points potential.

Already, over 71,000 Fantasy Premier League managers have drafted the Nigerian in this week as they seek a cut-price route into City's starting line-up.

Considering Aguero will be available for the Gameweek 6 trip to Swansea, acquiring Iheanacho looks a short-term option for three-man frontlines.

Nonetheless, as last week's 10-point haul against Jose Mourinho's side showed, the teenager is capable of vindicating that show of faith as the spearhead of Guardiola's potent attack.

Remember to register your team and confirm any transfers ahead of the Gameweek 5 deadline at 7pm BST Friday 16 September.